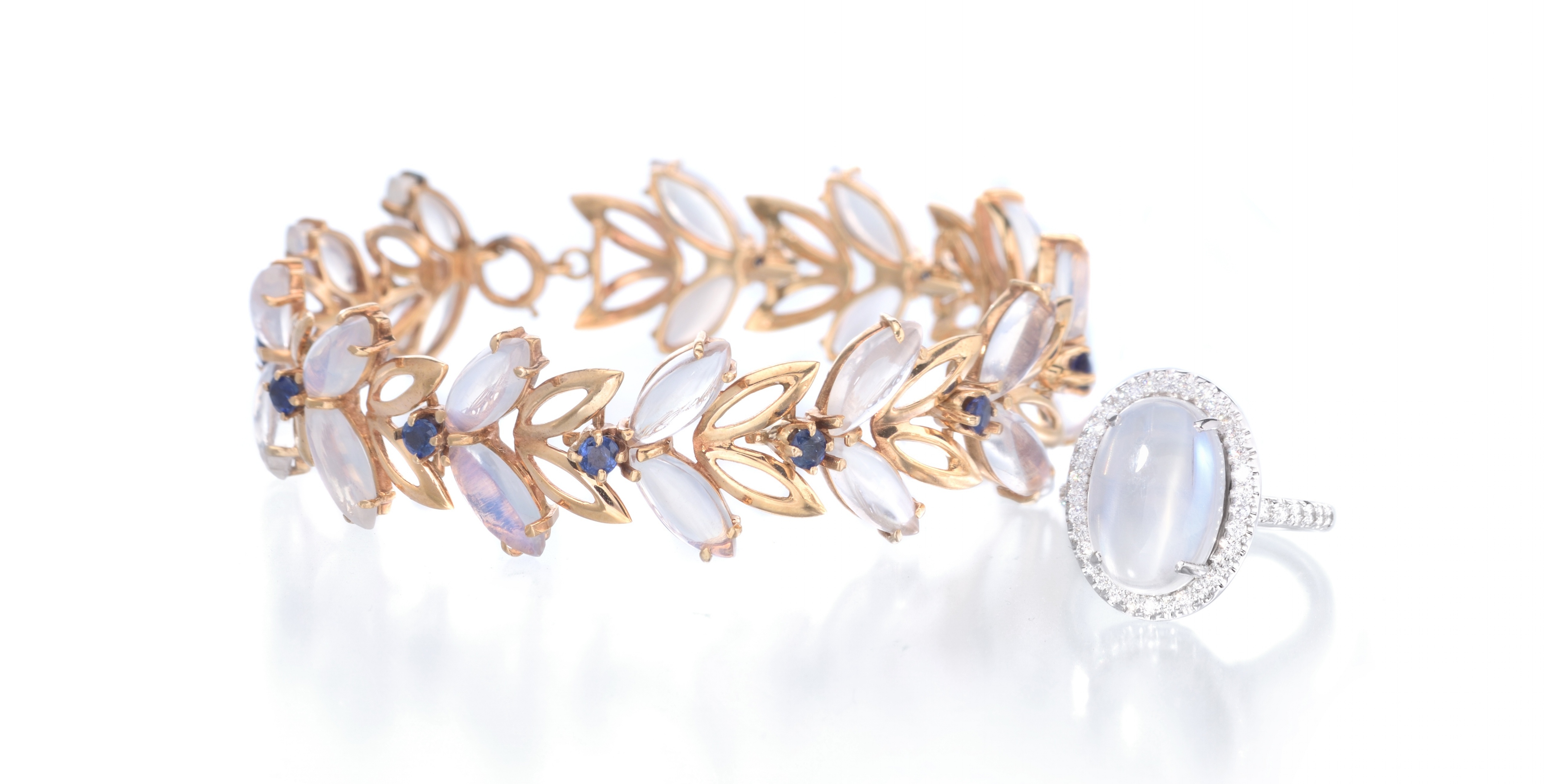 Born in July and looking for an alternate birthstone to the red ruby? How about the ethereal moonstone? Moonstone's color can range from colorless to white, silvery gray, yellow, peach, and green. In Astrology, moonstone is the birthstone for Cancer and is a mystic alternative stone for birthdays from June 21 to July 22. 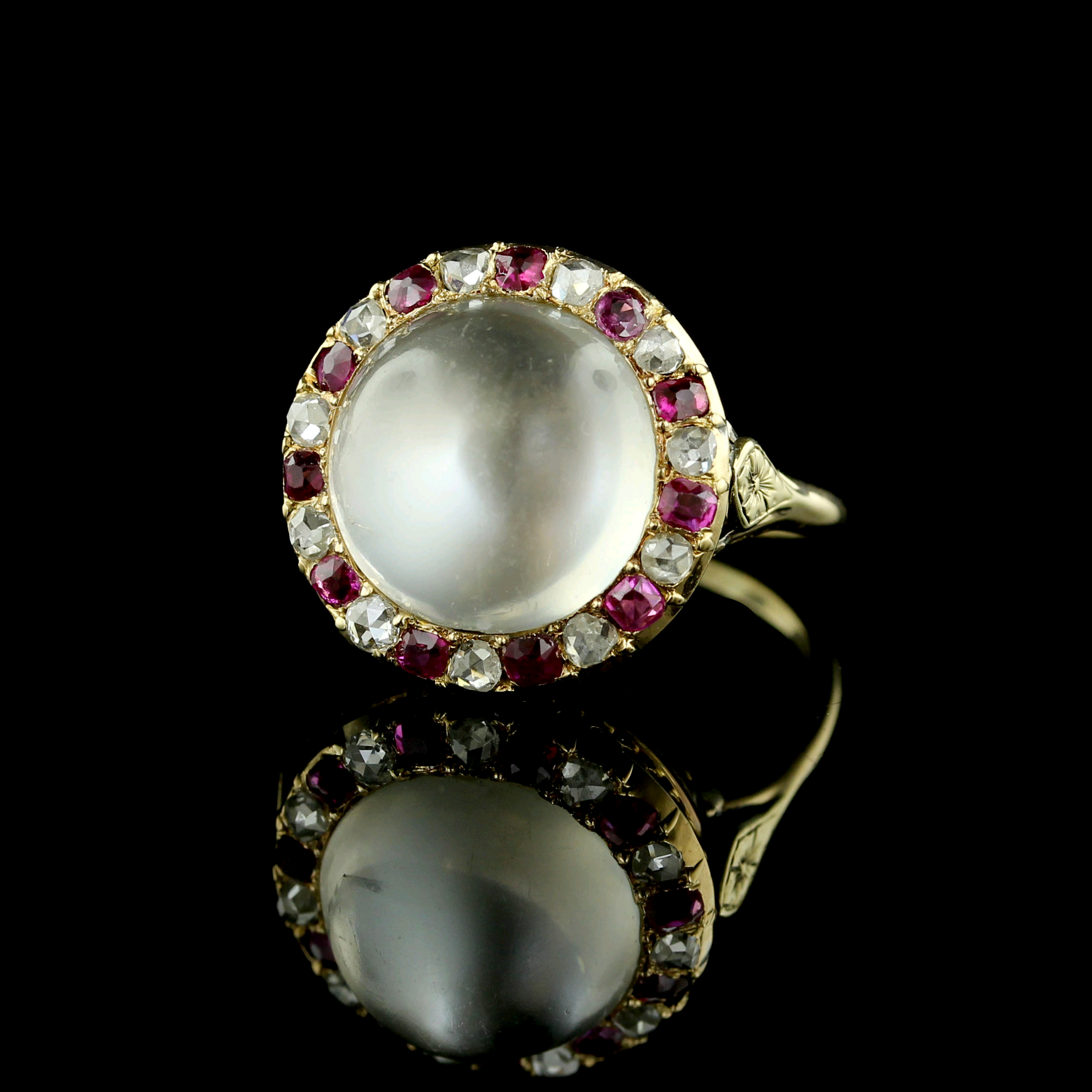 "Moonstone" was named by the ancient Greeks to describe gemstones that revealed the moon's ethereal silvery light. They believed the moonstone was a talisman for lovers, and wearing it would awaken the passion of true love. 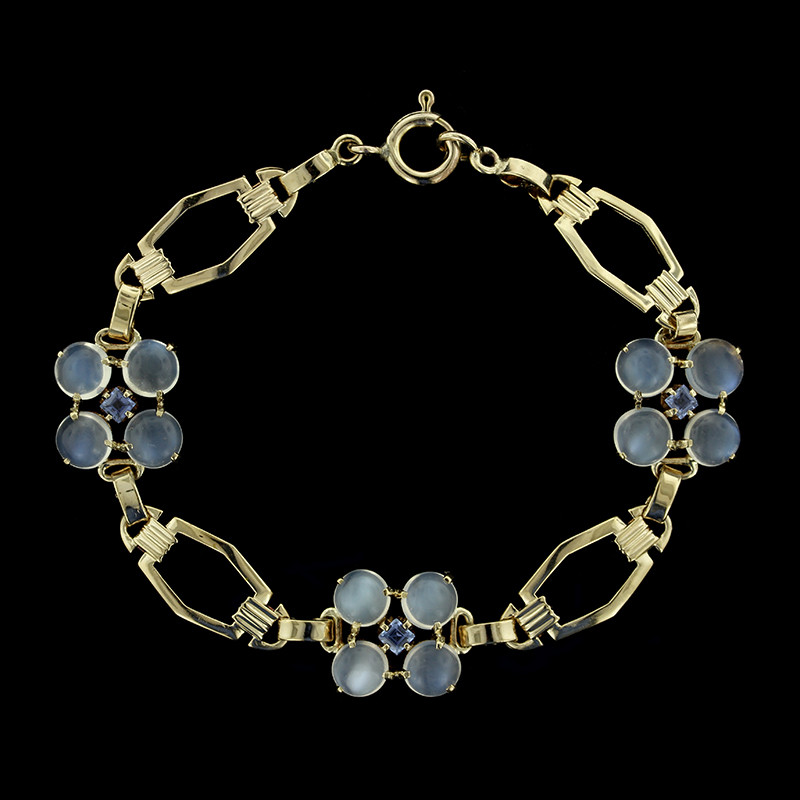 Moonstone legends have always been associated with lunar gods. The Romans thought moonstone was formed out of moonlight and considered it the stone of sensitivity and love. Moonstone charms are associated the ancient myths of Diana, Roman goddess of the moon, and Isis, moon goddess of Egypt. To this day the moonstone is considered sacred and magical in India. In the Far East, moonstone balances yin and yang and promotes greater flexibility in flow with life. 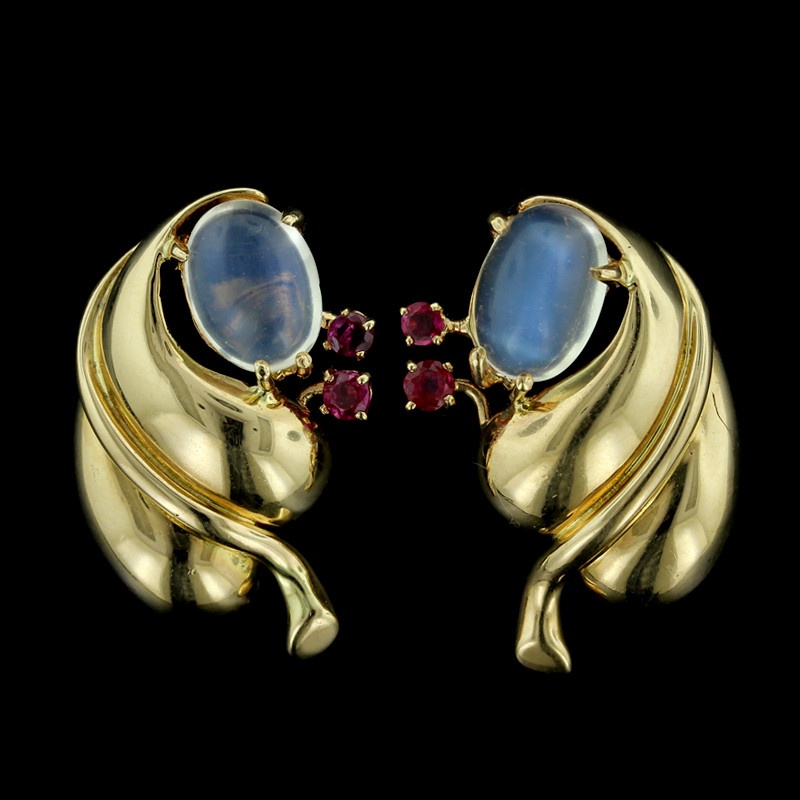 Moonstone’s beauty and mystical qualities made it a popular stone during the Art Nouveau period. It was a favorite of French jewelry designer Rene Lalique. Moonstones were features in many of his fanciful butterflies, dragons and other mythical designs of his rings, pendants, hair pins and combs.

In gemology, moonstone is the name given to the member of the family of “phenomenal” gemstones. Not just because they are fabulous, but because they display a special phenomenon, in this case a glow or inner light. This sheen is caused by a ray of light entering a layer and being refracted back and forth by deeper layers before leaving the crystal. This refracted ray has a different character and this produces the moonlike glow. 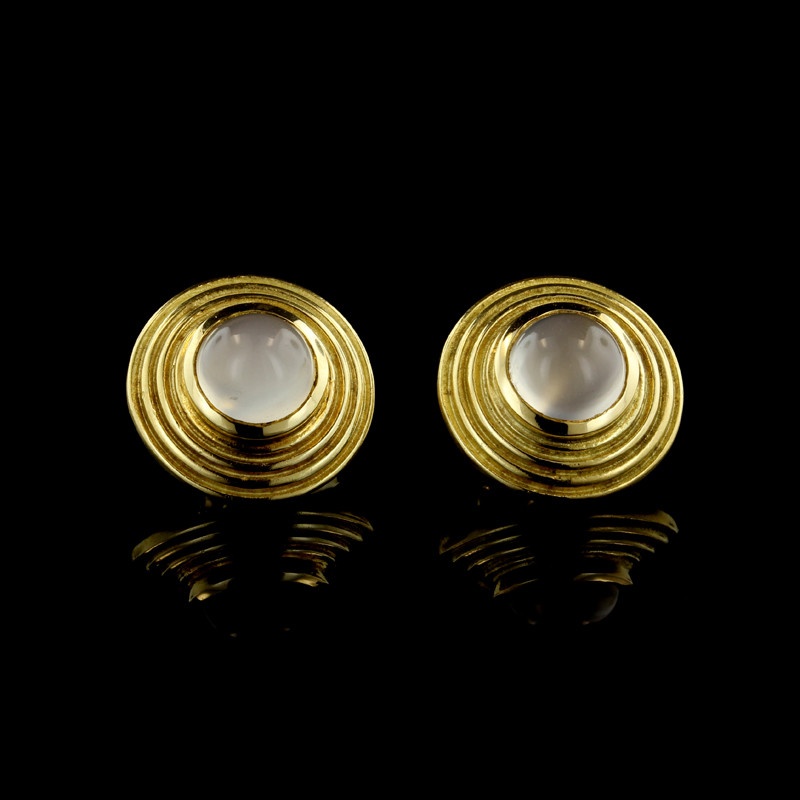 In 1970, the Florida legislature voted to designate the moonstone as the Florida state gem. Since all the lunar landings had originated from Kennedy Space Center at Cape Canaveral, Florida, moonstone seemed the perfect gem to commemorate these epic events. Ironically moonstone does not naturally occur either in Florida or on the Moon.