The Difference Between Quartz, Mechanical, Automatic & All Other Watch – Long's Jewelers Skip to content

The Difference Between Quartz, Mechanical, Automatic & All Other Watch Movements

When I first started learning about watches, I was immediately overwhelmed with all of the technical information that varied between different brands and models. It seemed like everything was written in a code language made to ensure that no one except for watch experts would know what they were buying.

Now that I've taken the time to learn some of the major differences between watches, I want to teach you about some basic watch concepts and help you avoid feeling as lost as I did. So, let's start your timepiece education with the first step in becoming a watch expert: learning about watch movements.

Every watch is powered by mechanics hidden within the watch case called the movement or calibre. This is always the most complex part of the watch and is responsible for the watches functionality, accuracy, and price. Let's explore some of the different types of watch movements and their benefits:

The two categories of movements

All watch movements can be separated into two different categories: Mechanical and Quartz. Think of these as the umbrellas that every single watch will fall under from a cheap dollar store digital watch all the way up to a million dollar collector's item. These two categories describe the type of engineering that the watch movement utilize to keep time and distinguishing the two is very simple. 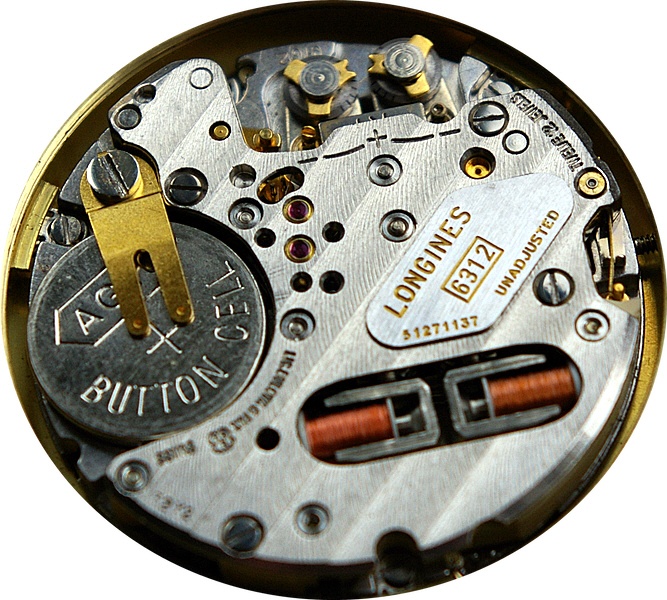 The watch battery sends power through a piece of quartz that has been carefully cut to vibrate at a precise frequency when exposed to the charge. This frequency is so precise that watch makers were able to determine that the quartz vibrates exactly 32,768 times every second. These vibrations are then sent to a stepping motor, which is a small device that has been programmed to track the number of vibrations and send a signal to an amplifier after it has counted exactly 32,768 vibrations and sends a signal for the hands to move.

So what does all of that mean? Quartz watches are battery powered, extremely accurate and, compared to mechanical watches, are much easier to mass produce. These qualities make quartz movements perfect for someone who doesn't have a love for watch making but wants a great timepiece at a great price. 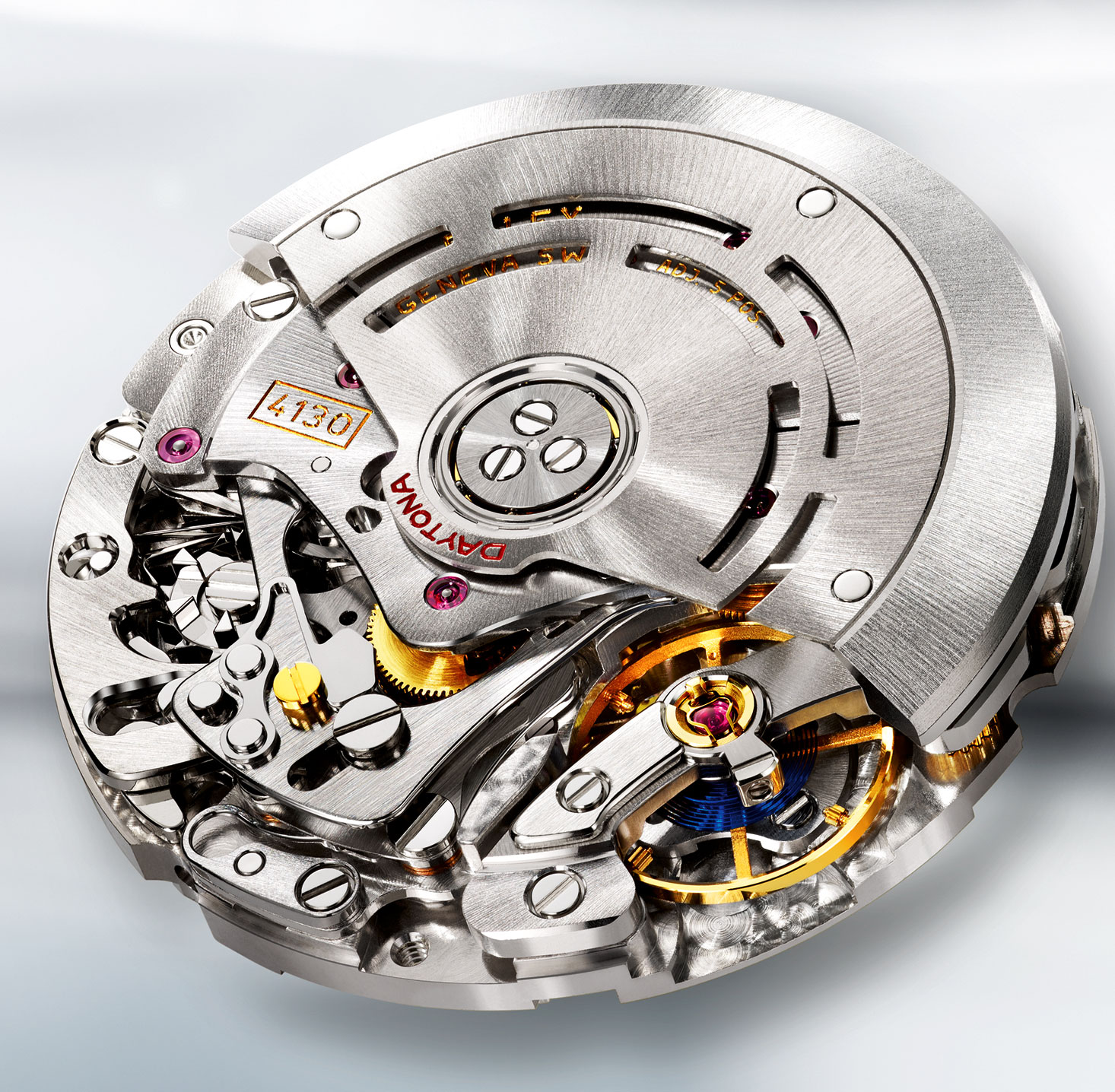 Watches with mechanical movements use a complex system of parts that have been carefully designed to turn the clock hands at a consistent pace. I won't go into as much detail on how the parts of a mechanical movement work as there are too many to explain, but you should know that there is no battery necessary as the watches power comes from a tightly wound spring.

Mechanical movements require a lot of skill and knowledge to create, which has made them the popular choice for luxury watches despite the fact that many of them are less accurate than their quartz counterparts. In fact these movements are so difficult to create, only a handfull of watch makers actually have the ability to make their own "in house movements" within the factory.

So what does this all mean? Mechanical movements have survived becoming obsolete and proven to be a valuable collectors piece after a cheaper and more accurate solution came around. Mechanical movements are great for someone who has an appreciation for fine watch making and the expertise that these movements represent.

Why there so many names for movements if there are only two types?

You may be wondering why there are so many different models of watch movements on the market when there are only two real categories. The reason for this is that every watch company has movements that are unique from their competitors' comparable models. Whether it be the number of pieces they use, the layout of the mechanical parts, or the movement's features, they all differ slightly from one another and therefore earn a unique name.

Another common reason that movements get a new classification is that a company has developed a movement that gives the watch a new feature, also known as a complication. One of the most common examples of one of these complications that you have probably heard of is the chronograph, which gives a watch the ability to act as a stop watch while simultaneously keeping daily time and elapsed time.

What is an automatic movement?

Now you know the difference between quartz and mechanical movements, and why it is that there are so many different versions of these movements. But there is one more term you'll run into when watch shopping that is important to know and that's "automatic" movements.

An automatic movement is a mechanical movement that captures the energy of your wrist's motion and uses it to power the watch. Many mechanical watches use a weighted disk to wind a spring in the watch which powers the mechanics. There are also a few hybrid automatic quartz watches available that also use the same concept to power a rechargeable battery within the watch.

Automatic watches are popular with watch enthusiasts as it adds to the complexity of the build and is a convenient feature if you plan to wear the watch often. If you're considering an automatic movement you should keep in mind that the watch will run out of power and stop keeing time if sits too long. Most automatic watch owners will buy a watch winder to ensure that their timepiece is always running.