Before you buy a piece of jewelry, you should feel a personal connection to it. For many people, this connection comes from a feeling that the piece they've found represents a part of their identity they're proud to display.

Nationality and culture are a large part of a person's identity, and there few groups that are more proud of their culture than the Irish. So, in honor of Saint Patrick's Day, we want to celebrate the rich Irish culture by showing you our favorite Celtic jewelry and sharing the history behind it! 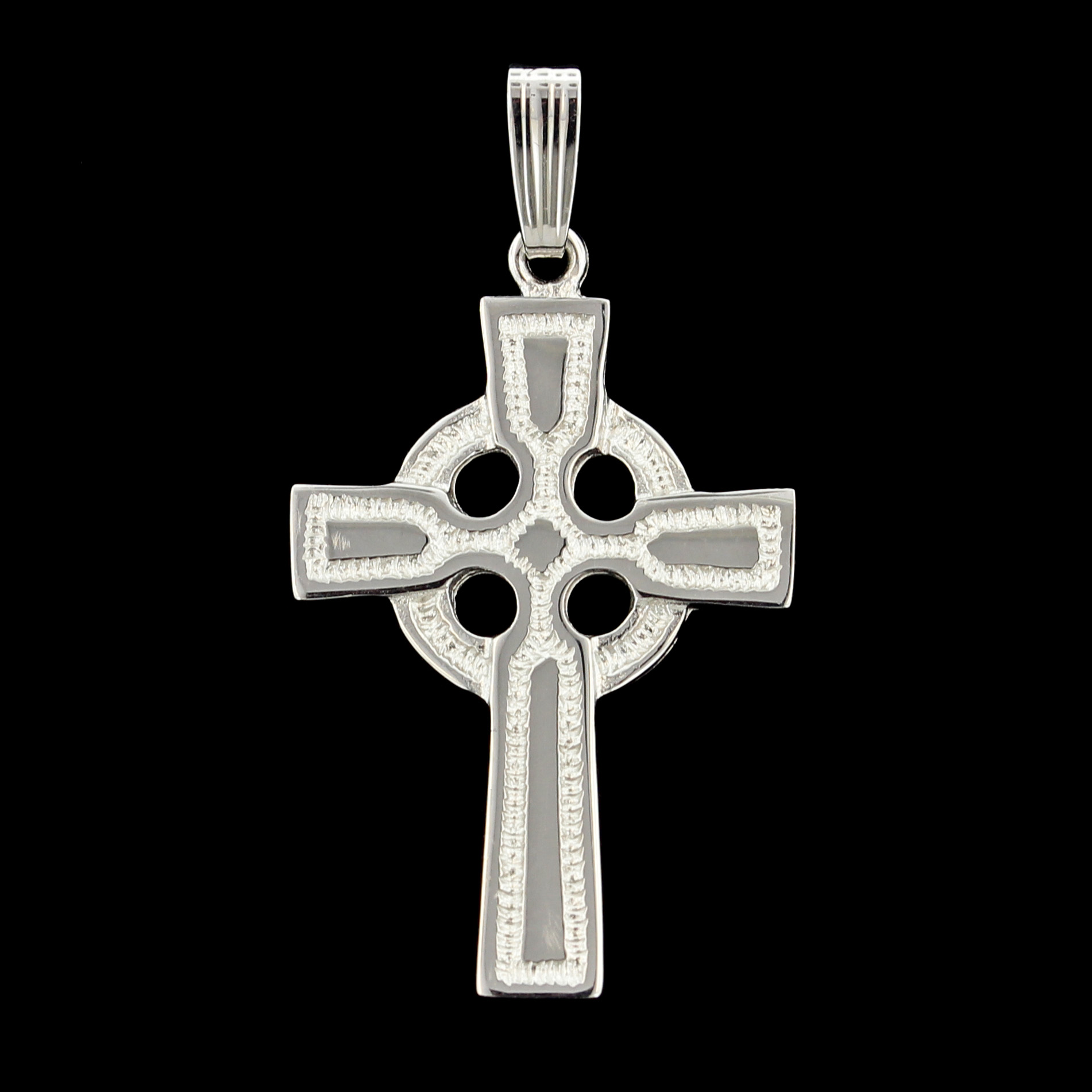 If you're looking for distinctively Irish jewelry, then look no further than the Celtic Cross. The Celtic Cross is similar to other christian crosses, but is distinguished by a ring that surrounds the crosses' intersection. This design is unique to Celtic culture and is a lasting symbol of Ireland's history.

The story of how this design originated is still debated, but legend has it that St. Patrick himself came up with the idea to place a circle behind the cross. He did this because the circle is the symbol of the sun and at the time Ireland was dominated with Paganism. By combining the Pagan symbol of the sun with the christian cross, he was able to make a symbol that invited Pagans to join Christianity. As we now know, his plan to spread Christianity in Ireland worked, and the Celtic Cross is now a lasting symbol of those efforts.

Celtic Cross jewelry can have plain designs or feature Irish motifs, such as the Celtic Knot. Whatever design you connect with, this cross is a great way to show both your religion and your heritage. 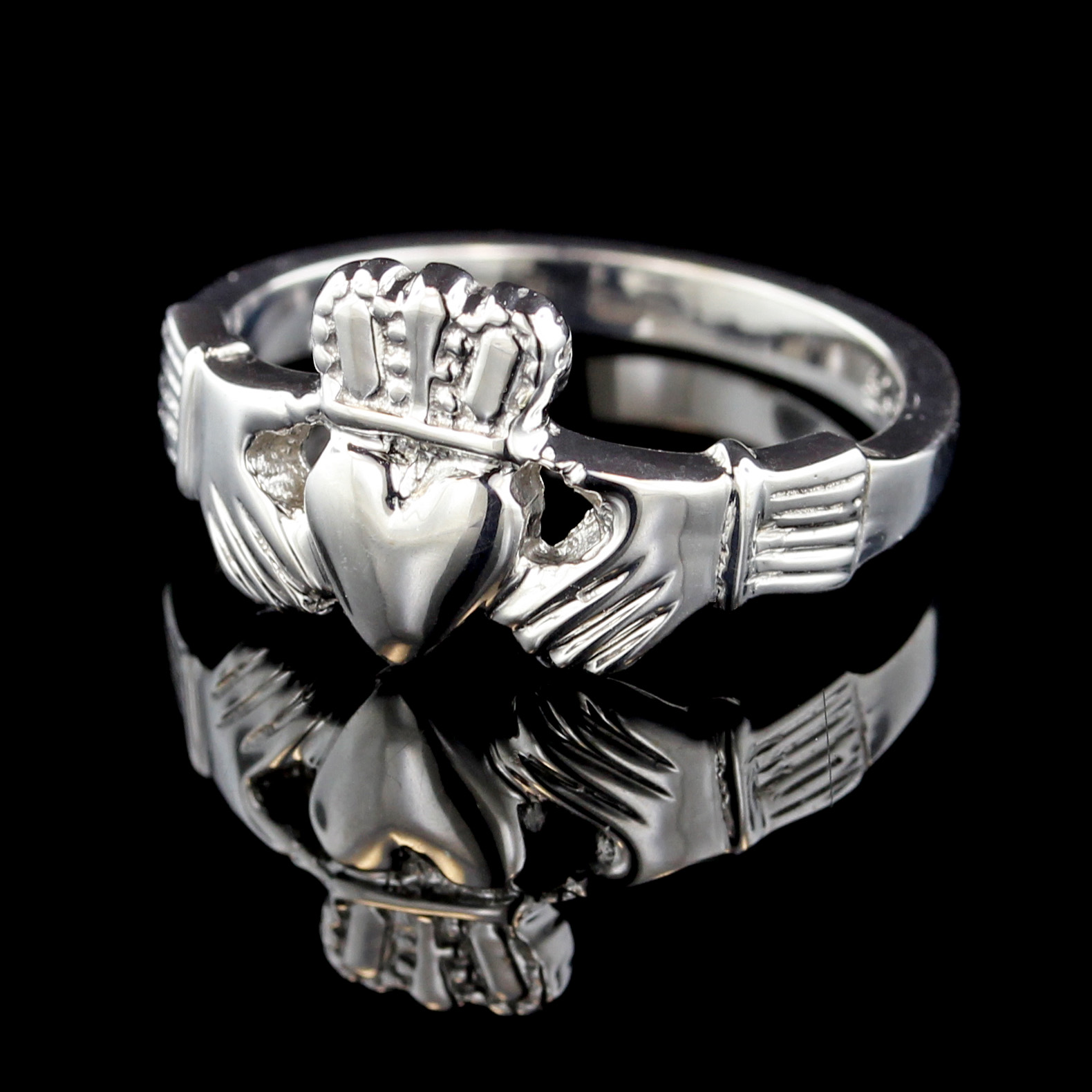 Whether you've noticed it or not, you've probably met someone wearing a ring that had a design of two hands holding a heart topped by a crown. These are called claddagh rings, and they are another popular jewelry design with Irish roots.

The ring is named after the town of Claddagh, where they were originally founded in the early 1700's. Each of its three main elements has significance: the hands represent friendship, the heart represents love, and the crown represents loyalty. As a whole, the claddagh ring is a symbol of love and commitment in the Irish culture.

Claddagh rings were originally given to a women as an engagement or wedding ring. This is still a popular use for the ring today, but its Celtic roots has made them a popular item for any Irish hand no matter what age or gender. 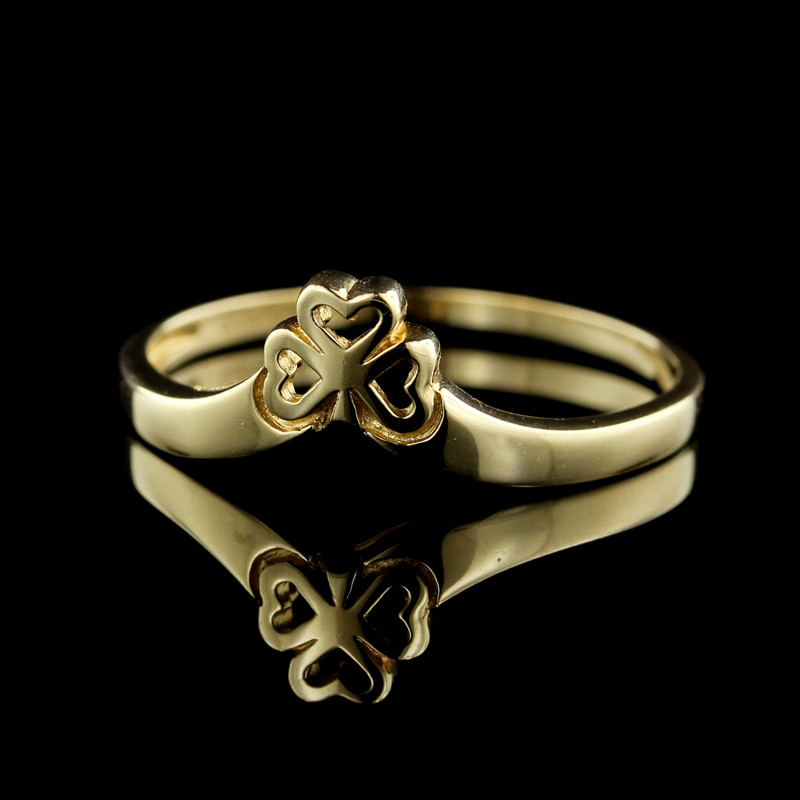 The Celtic Cross and Caddagh Ring are two easily recognizable Irish jewelry designs, but there are countless other pieces that are inspired by Ireland's culture and history.

Elements such as the shamrock, various knot patterns, and green gemstones are popular in these pieces and can be seen individually or in combination with each other.

There is no right or wrong way to show off your Irish pride, so find a piece that speaks to you!

If you are interested in seeing any of the Celtic jewelry featured in this post, please schedule an appointment so we can have it waiting for you at any of our 5 retail stores!