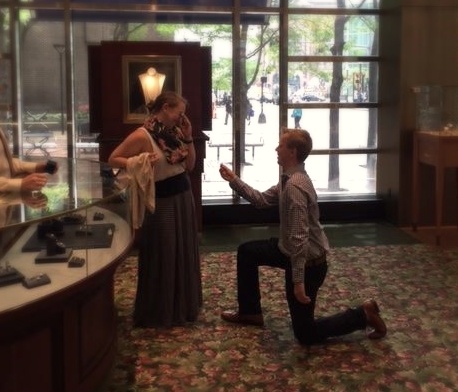 Kayla and I met at a rival high school basketball game of our junior year. If you’re interested in who was winning the game, it depends on who you ask. A number of months later we ran into each other at a mutual friend’s house, who forced us into that ever-awkward high school trope of exchanging numbers.

I eventually worked up the courage to call Kayla and go out on a date to the movies - that’s three high school romance clichés for those of you keeping score. Weeks, months, seasons all passed, and we couldn’t imagine life without each other. When it came time for us to go leave our cozy, sheltered homes in northeastern Wisconsin and venture out into the world for college, we stayed together. Kayla remained in Wisconsin, while I shipped out to Boston.

We decided to stay together despite the distance. We met challenges throughout the years, but we were inseparable, as we had always been. Both of us graduated in 2012, I from Bentley and her from the University of Wisconsin Milwaukee, and Kayla decided to take a leap of faith. She moved out to Boston that summer. We were finally together as we had always wanted to be. We shared a quaint, 250 square-foot apartment in the Back Bay - our humble beginning. We searched for jobs and started careers. As time moved on, we grew closer together as previous years hadn’t allowed. This culminated in my decision to ask Kayla to marry me.

So now I had this grand idea to ask the love of my life to marry, what now? I needed an example. Being a younger brother, I knew exactly where to turn - my older brother. Where did he go when he had prepared to cross the proverbial bridge I was about to set foot on? Long's.

Enter David, the Long's store manager who walked a nervous young man through purchasing the perfect diamond for the perfect engagement ring. Not only did he go above and beyond in helping me get the right ring, but I had another request. Had anyone popped the question in the store, I asked? After answering no, a smile came across his face followed by a, how do you want to do it? A plan in place and a ring prepared, I walked Kayla down Summer St on a beautiful Saturday morning headed to ‘brunch.’ We passed in front of the store on the opposite side of the street, prompting Kayla to asking why we were walking on the opposite side of the street from the jewelry store. For the first time, this was not her first attempt to get me in a jewelry store, I suggested we go inside. We crossed the threshold and there was David, my confidant. I described the ring we were looking for and David, with a smile, proclaimed he had just the thing - my ring. He handed it to me and as I opened the box and showed Kayla her face lit up, just as planned. I got down on one knee and asked her the question she had been waiting to hear for all too long; met with the answer she had been wanting to give - yes.

Thank you to the entire staff at the Long's in Boston. The level of service given is unparalleled, and I am so happy that you agreed to help with my proposal. Not just agreed, but met the opportunity with genuine enthusiasm. Thanks so much from Kayla and myself! 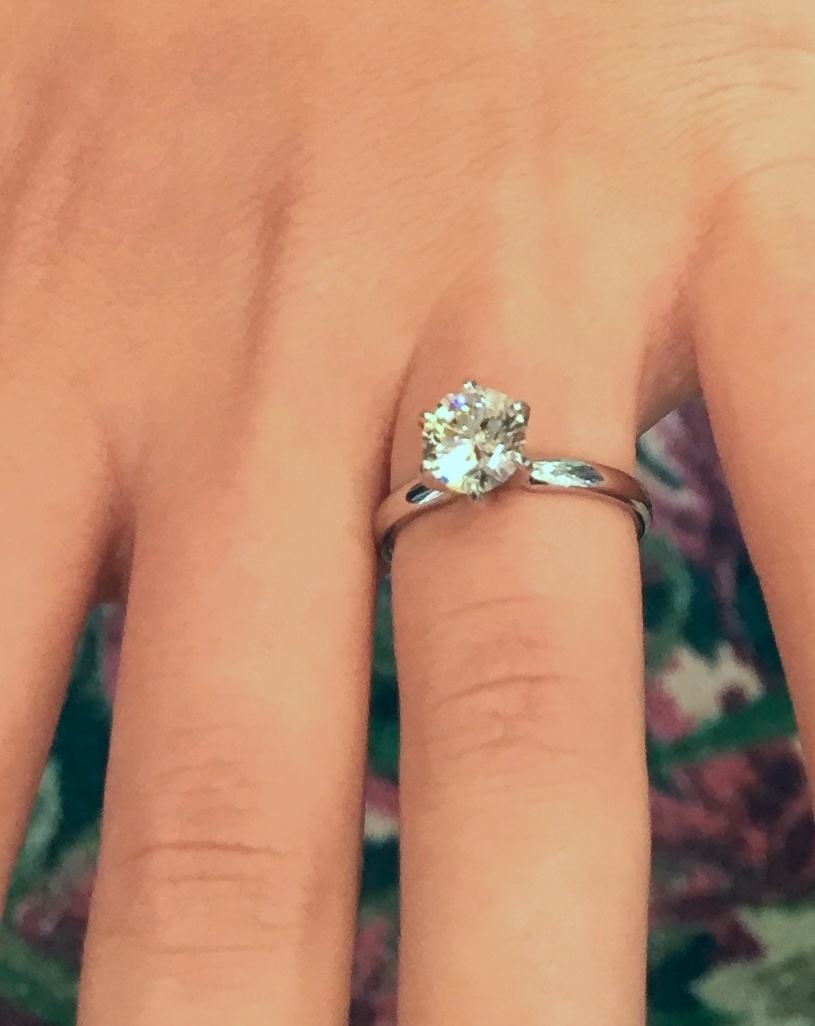 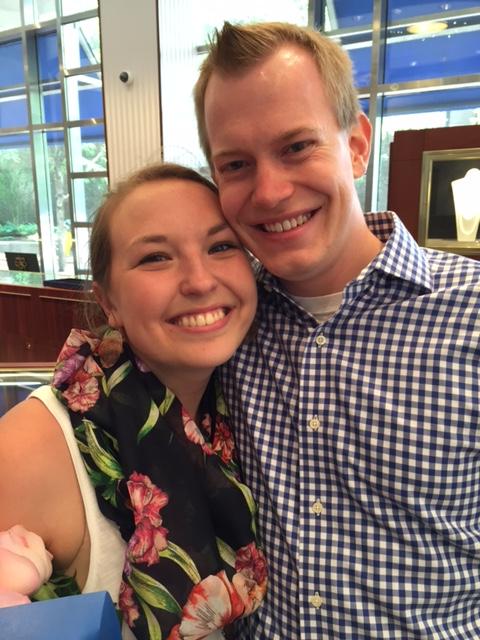 Watch the proposal as it happened:

If you or someone you know would like to share your Long's Jewelers proposal story, you can emaillongsvip@longsjewelers.com. We'd love to hear from you!