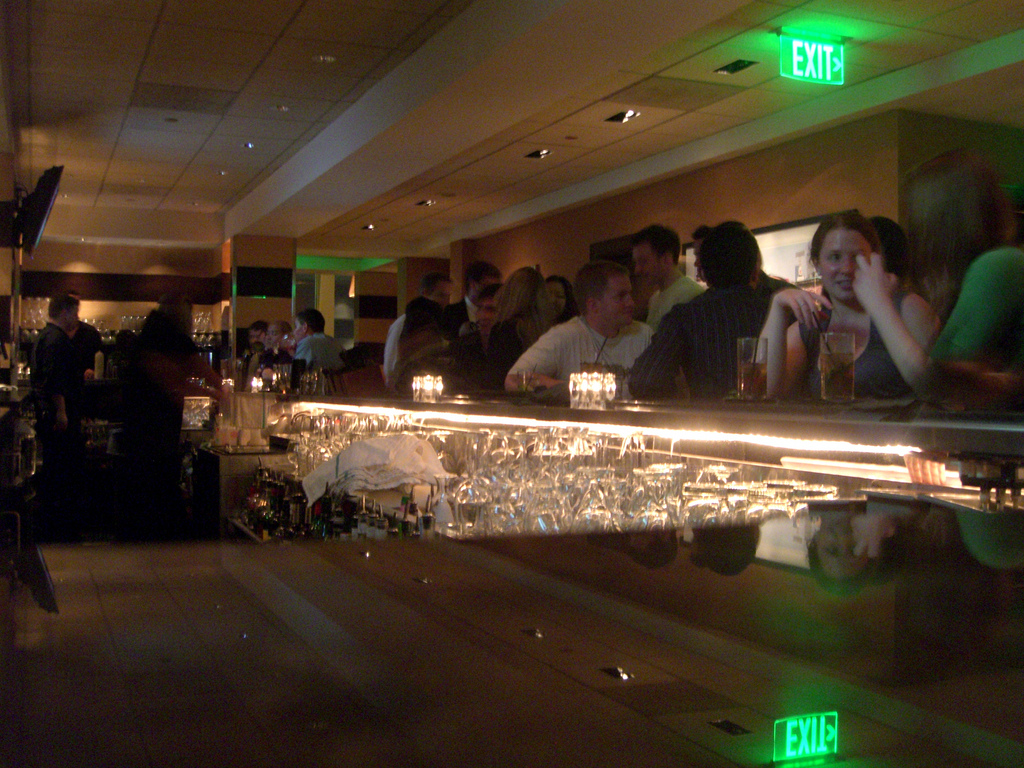 After participating in Long’s Diamond Dash two years in a row, it was a no brainer where to begin our search for the perfect engagement ring. Not knowing the Burlington location was the flagship store, we were pleasantly surprised by the inviting sales floor and the expansive selection that was almost too large, if there really is such a thing when it comes to jewelry! My boyfriend and I were guided through the process by a personable salesman named Bill. Between his friendly manner and his knowledge of diamonds and designers, it came as no surprise he had been in the business for multiple decades. We thought he had found us the perfect ring but were nervous about committing at the first store we visited in our search for something I would be wearing for the rest of my life. However, after shopping around a bit, it was clear to us that we had found who we wanted to work with, hands down.

The rest, as they say, is history. My boyfriend, without my knowledge, went back to Long’s and purchased the exact setting and diamond we had picked out together with Bill. But I was getting nervous as two weeks had passed and it seemed like we were no further along in the process of getting engaged. Yet, on June 14, 2012, in the most unexpected moment, a sunny afternoon in our kitchen while I was working on a paper for grad school, he got down on one knee and asked me to marry him. It has become a running joke between us that he has the most difficult time surprising me because I always seem to know what’s coming. So as he held the blue box with my beautiful ring inside, all I could do was laugh with a huge smile on my face. “You sure got me this time!” I said. Of course I said, “Yes!” to the most amazing man I have had the privilege of spending the last seven years of my life with. We then went to dinner at Top of the Hub, the same place we had our first date, savoring the rest of the evening together knowing we were the only people in the world who knew we had made the decision to spend the rest of our lives together. Well, us and Bill, of course.