John Hardy is one of the hottest, most talked about fashion jewelry designers today...and not just because he creates beautiful pieces. But also, the background of his company is really one-of-a-kind.

John Hardy's inspiration comes from one of the most beautiful, serene places in the world- Bali. Hardy's deep love of the Balinese people and community has been the basis of his jewelry empire. Not only does he consistently look to innovate with his designs, but he is always thinking of ways to give back to the community. By creating programs like Jobs For Life and "Wear bamboo, plant bamboo," John Hardy has established himself as a humanitarian.

We love telling people the story of John Hardy, so we thought it would be fun to share some facts about the designer that many people don't actually know! 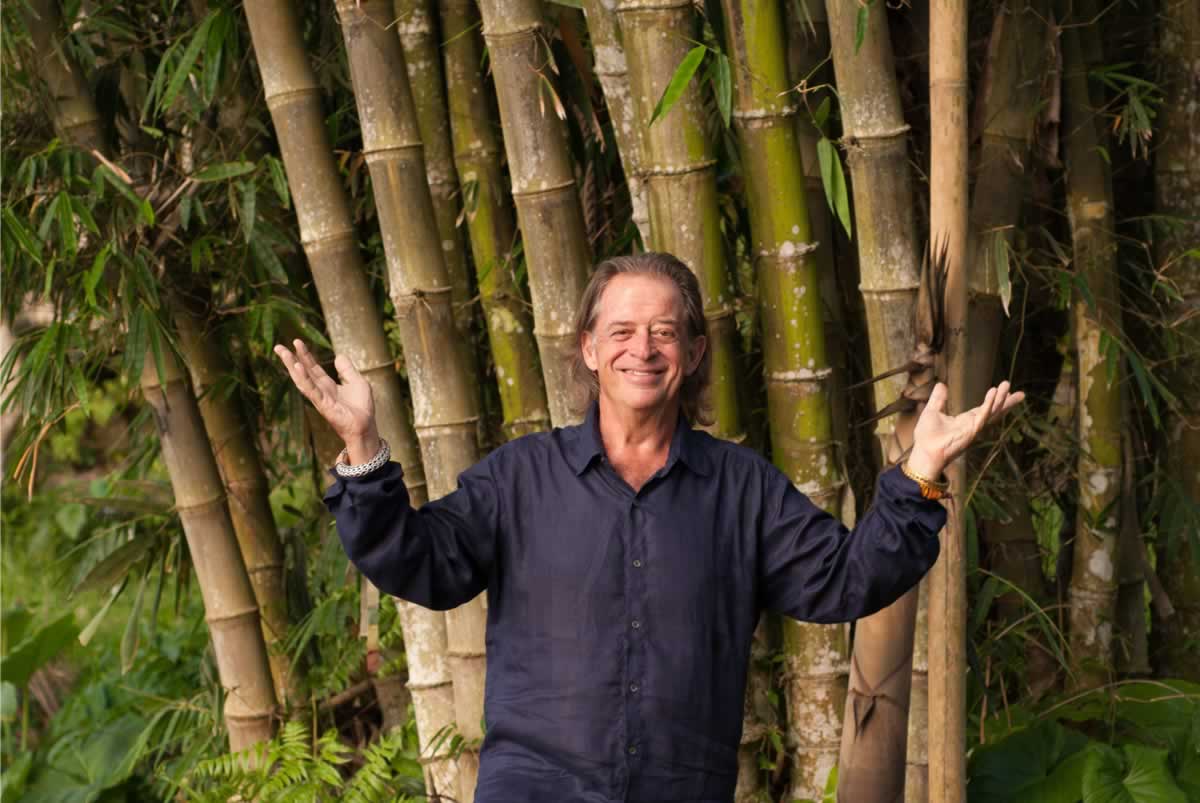 1. John Hardy is deeply committed to taking care of the Bali community.

If there's one thing you should know about John Hardy, it's that he is very deeply committed to the Balinese community. He has built an authentic community with local artisans which has translated to a company that is rooted in respect for the Balinese culture, artistry, and nature. Not only does he care deeply about the people, but also the land the nourishes them.

2. John Hardy employs mostly locals and gives them a unique opportunity with the Jobs For Life program.

Because John Hardy cares so much about the Balinese people, he created a program called Jobs For Life. Through this program, Hardy collaborates with local orphanages to create employment opportunities for children, especially girls. John Hardy pays for students' school fees from the last two years of high school and provides them with an apprenticeship at the John Hardy Bali compound. He works to develop good health care benefits for his employs and allows a rare opportunity for women to work from home. The goal of this program is to support severely disadvantaged Balinese children whose families did not have the means to feed, house or support them through school with the hope that they will truly find a "job for life" at John Hardy.

3. John Hardy is so committed to the environment, he started a program to plant more trees in Bali.

In 2006, John Hardy launched its "Sustainable Advertising" program to offset the carbon emissions from its print advertising, business travel and electricity consumption. With his commitment to giving back to nature by putting back on the earth what he uses in production, John Hardy coins the term: "Wear bamboo, plant bamboo." With this initiative, John Hardy plants a number of bamboo seedlings corresponding with every piece purchased from the Bamboo Collection.

John Hardy's mentor was a descendant from the goldsmiths who used to create jewelry for the Royal Court in Bali. (Source: Fashion Time)

John Hardy has used 100% reclaimed silver since 2012 in order to minimize the impact that silver mining has on soil and biodiversity.

6. John Hardy's commitment to the local environment extends to its office.

The John Hardy workshop and showroom is made of natural, sustainable materials.The Kapal Bambu Showroom is built almost entirely out of bamboo and features an underground vault lined with beeswax and a natural air conditioning system. Each building can be collapsed and carried away without disrupting the surrounding land.

Many of John Hardy's designs focuses on the "back grill," where cut work is etched on the inner surface of a piece of jewelry. Through a traditional Balinese technique, called ukiran, abstract and figurative designs are used to create jewelry that tells a story. The back grill becomes like a secret story that cannot be seen, ensuring the inside of the piece is just as beautiful as the outer surface.