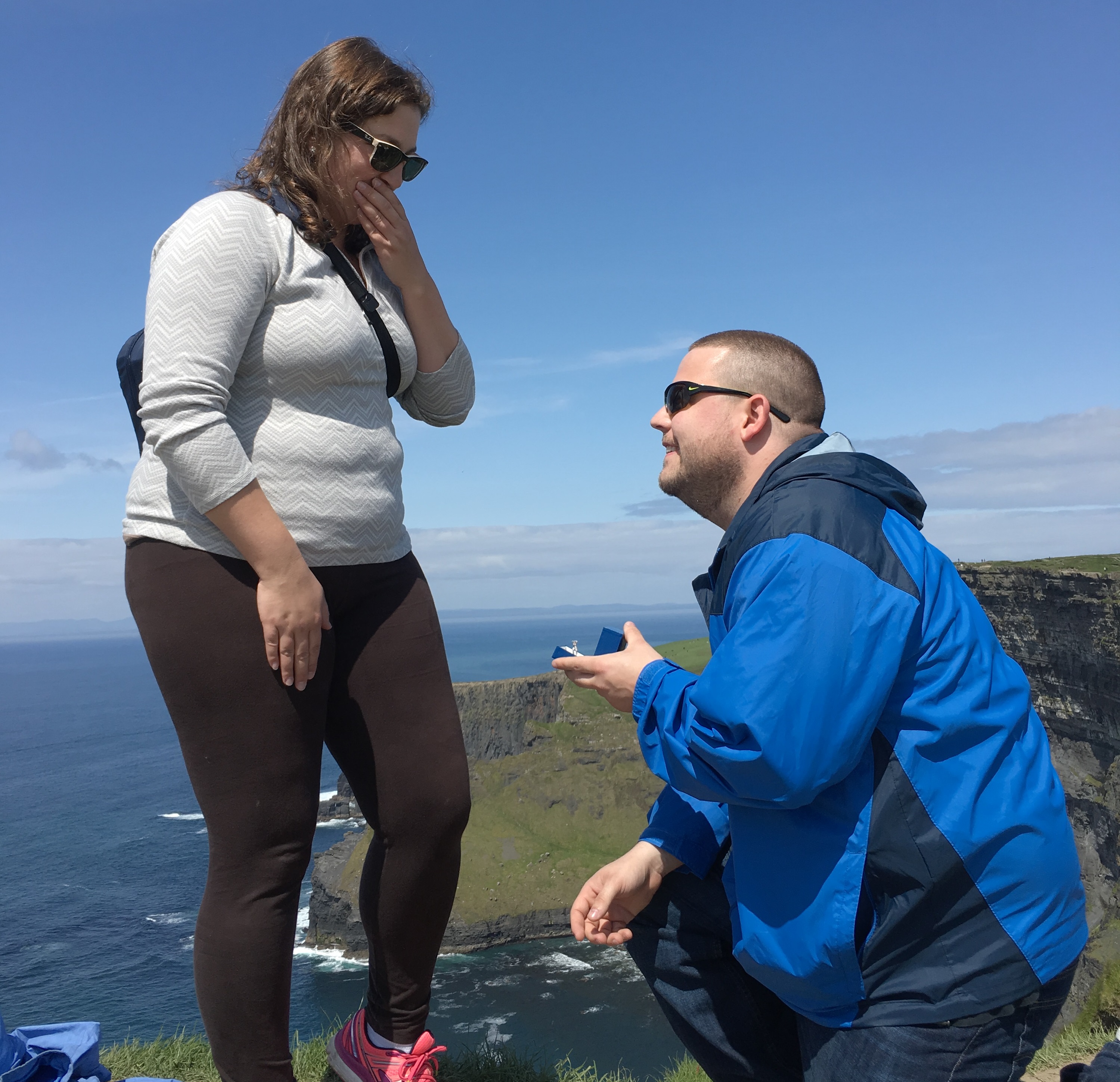 Ireland - one of the most beautiful and picturesque places you can get engaged. That's what Terry was thinking when he got down on one knee and proposed to Casey. It was a memorable moment that their friends were able to capture on camera. And, not to mention, her stunning oval ring is something to be remembered. Here is the romantic story of how Terry and Casey became one of our many Long's couples!

How did you meet?
"We met on eHarmony! Casey is a North Shore native, and Terry is her southern gentleman from Virginia. His charm swept her off of her feet, and they hit it off right from the start."

We want to hear all about the proposal!
"The two of us had always wanted to visit the beautiful Emerald Isle, so we decided to book a trip! Little did Casey know, Terry began researching the perfect spot to propose in Ireland months before the trip. He chose the picturesque Cliffs of Moher as the location and asked some friends that we were traveling with us to document the special moment.

The weather for the week that we were visiting was predicted to be cloudy and rainy (typical Ireland weather), but to our surprise the weather was perfect and sunny! As we hiked up the hill to the top of the cliffs, Terry asked to reach into Casey's backpack for the camera. When she turned around, Terry was on one knee with the engagement ring and proposed!!! :) Casey was ecstatic, jumping up and down, and said Yes! It was an unforgettable vacation with some drop dead gorgeous backgrounds for our pictures!" 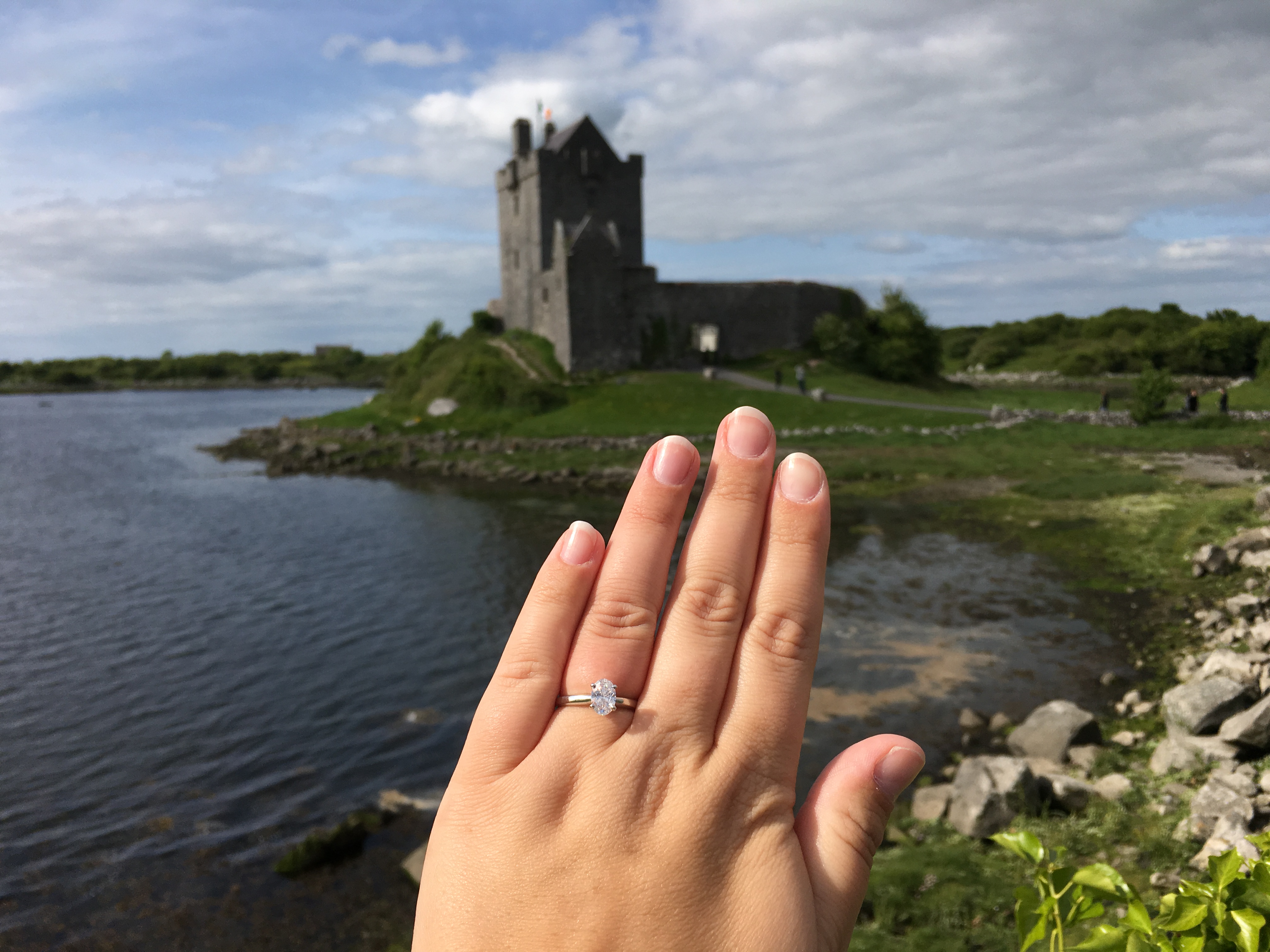