A Nantucket dream come true! Read on to see how Brett surprised Siobhan with her dream ring. On behalf of the entire Long's team, congratulations and best of luck.

"Brett and I met at a work event. At the time I was working at a District Attorney's Office, and we were having a going away party for one of my colleagues. Brett was friends with that colleague and came to the party." 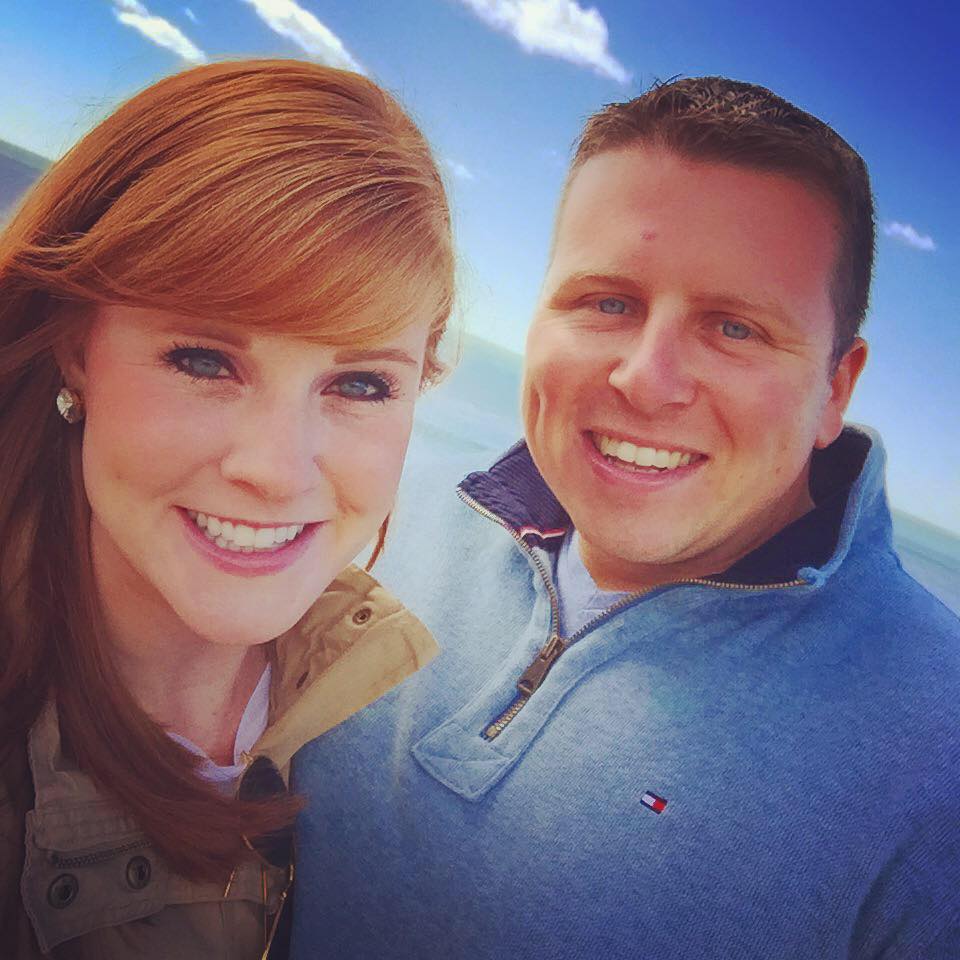 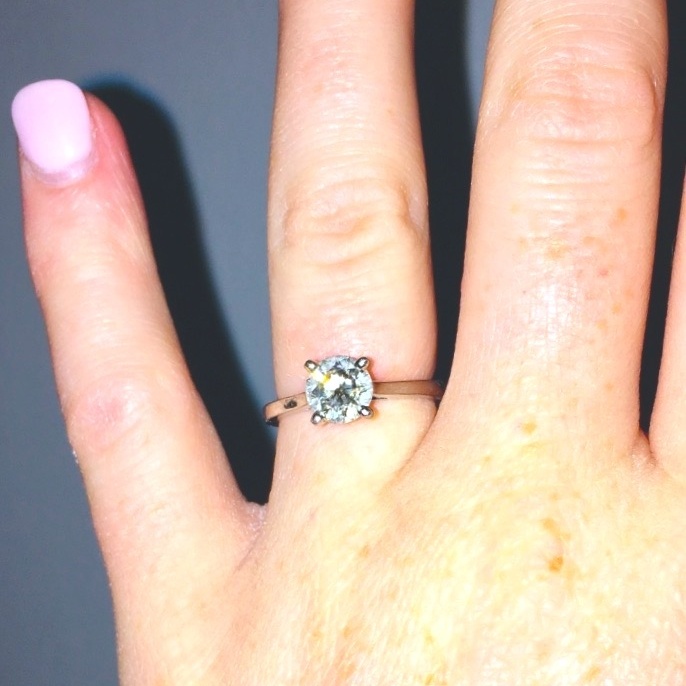 "We got engaged on May 6, 2017. It was truly the best day ever. Brett and I got on the 9:30 fast ferry to Nantucket to spend the weekend on the island. The weather forecast was not good - rain predicted for the entire weekend. But, we were just excited to be in our favorite place together. We spent the day at the Cisco Brewery and downtown at different restaurants. Around 7 o'clock we decided to get dinner downtown. It had just stopped raining and the sun was even coming out . We had rented a jeep for the weekend, and Brett asked if I wanted to explore the island a little bit before dinner. I was starving, but told him yes and suggested maybe we explore quickly and then head to dinner. We toured one of the oldest neighborhoods on the island and arrived at the Sankaty Lighthouse. Due to the weather, no one else was around. We got out of the car and walked around, but it was very cold and windy and I suggested we get back in the car and head to dinner (clueless as to what was about to happen). Bret asked if he could take a picture of me looking out at the ocean before we got into the car. He stood behind me, and, after what felt like a lifetime, I turned around to ask him what he was doing. When I turned around, Brett was down on one knee. It was honestly, the most incredible moment of my life. I was so overwhelmed with happiness, I could not even tell you what Brett said to me in that moment; in fact, I told him he hadn't even asked me to marry him yet when indeed he had!"

"The ring is perfection. It's a one carat circular cut diamond in a classic four prong setting on a platinum band."