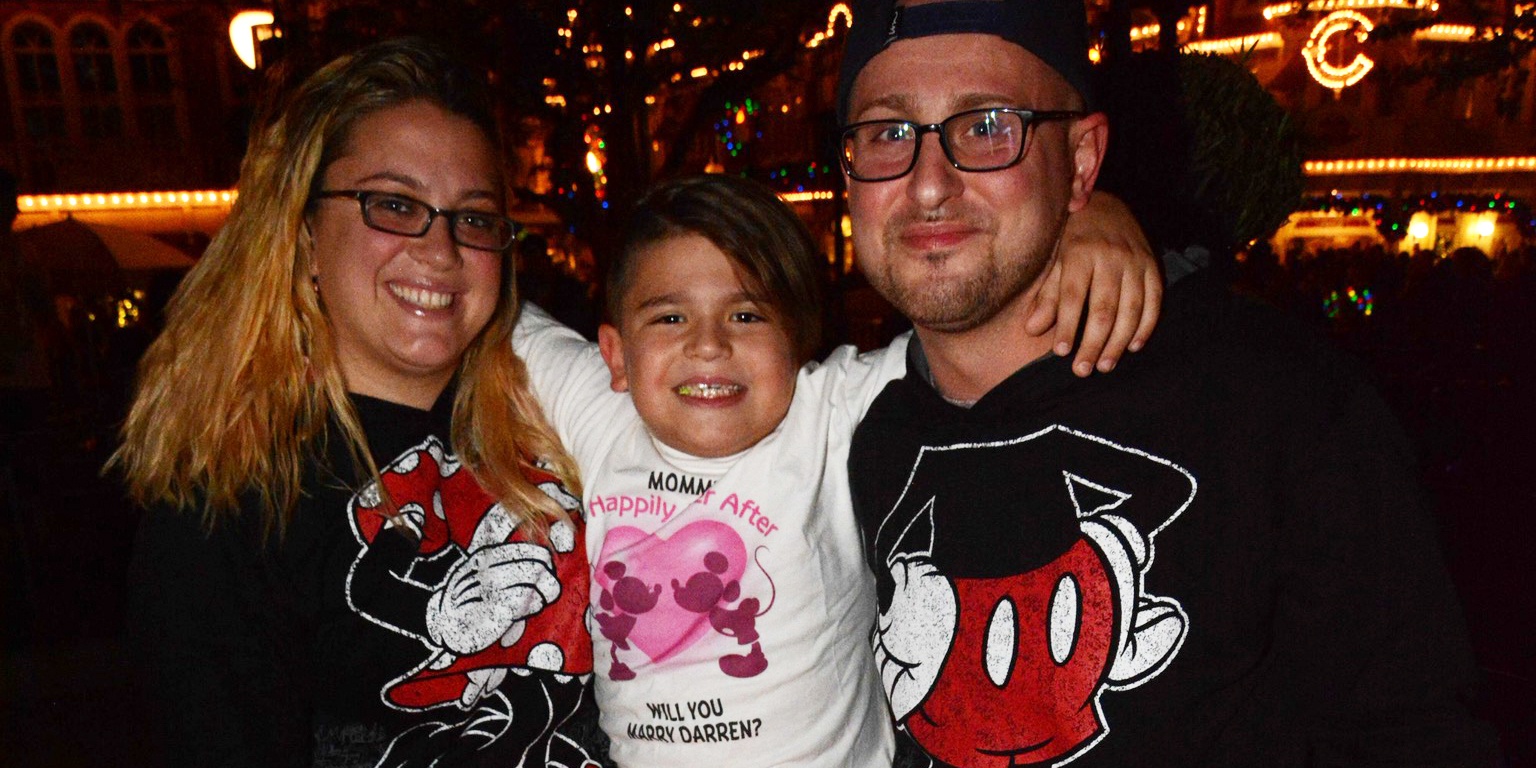 A family proposal at the happiest place on earth! Read on to see how Darren surprised Shannon with her beautiful, new ring with the help of her son. On behalf of the entire Long's team, congratulations and best of luck.

"We first met in the 7th grade, but reconnected through Facebook and started dating in 2016."

"On Christmas day, we traveled to Florida for a surprise Disney trip for Shannon’s son. I planned on proposing the next day at Disney’s Magic Kingdom, and had asked Disney’s photo team to help with distraction, videoing and photos for our family to see afterwords. The day before, her son and I made a Disney shirt that said, 'Mommy will you marry Darren?' I planned on having him change into it right before the proposal. The night of the proposal, I made sure we had the perfect view of Cinderella’s Castle while it was completely lit up and waited for a time when the area was less crowded. One of the Disney photographers had my phone ready for recording and the other was keeping Shannon distracted so when she finally turned around her son had the shirt on and I was on one knee with the ring out. It was a stressful day coordinating with Disney without ruining the surprise, but everything went perfectly and we couldn't be happier!" 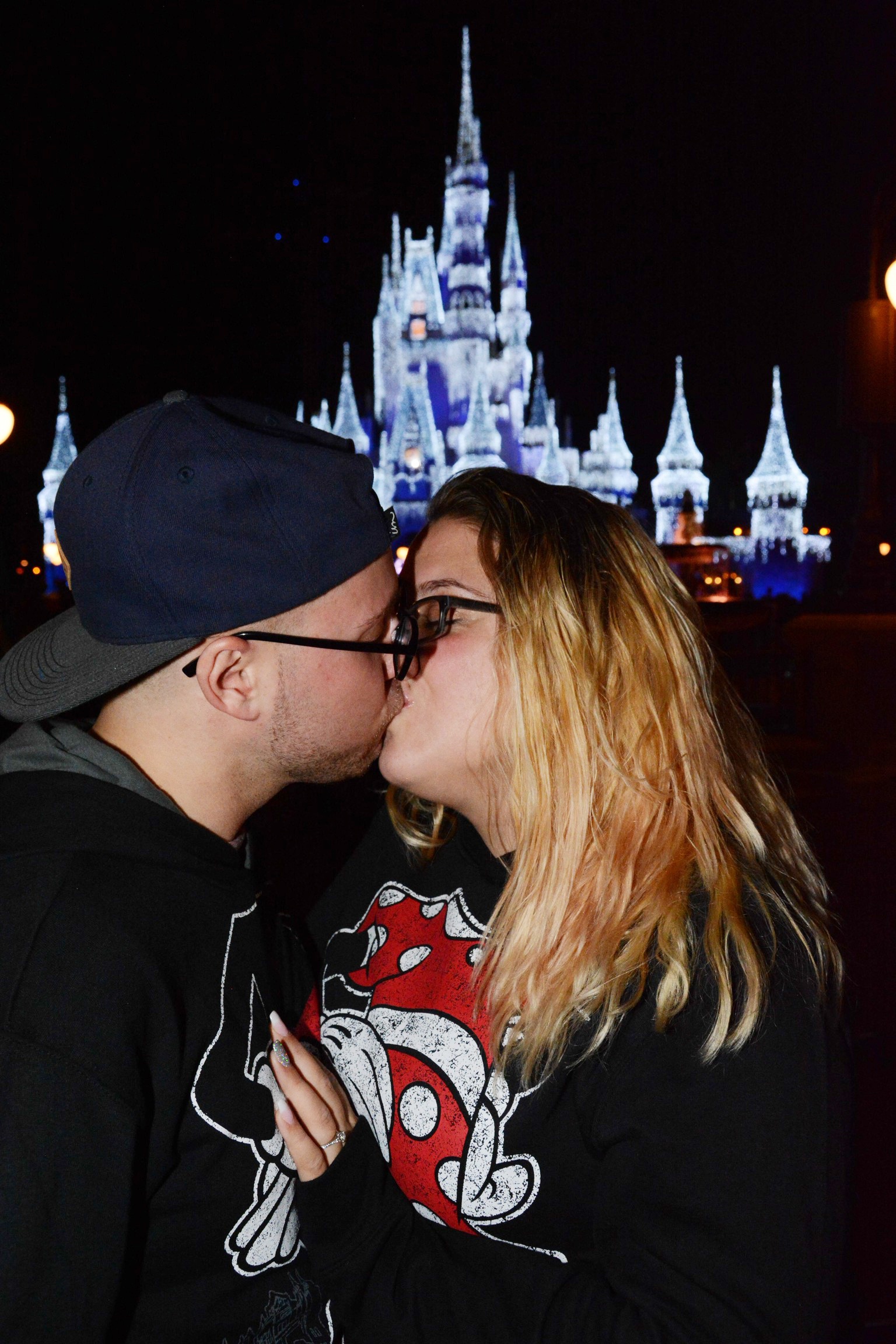 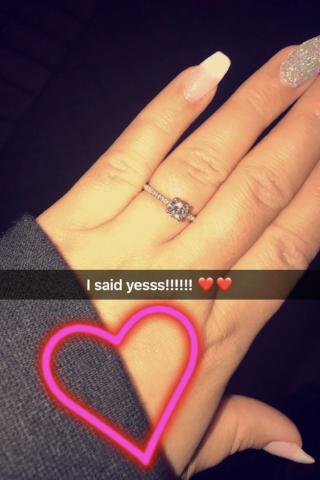 "It's a .75 carat GIA certified round cut diamond set in platinum with a diamond band."