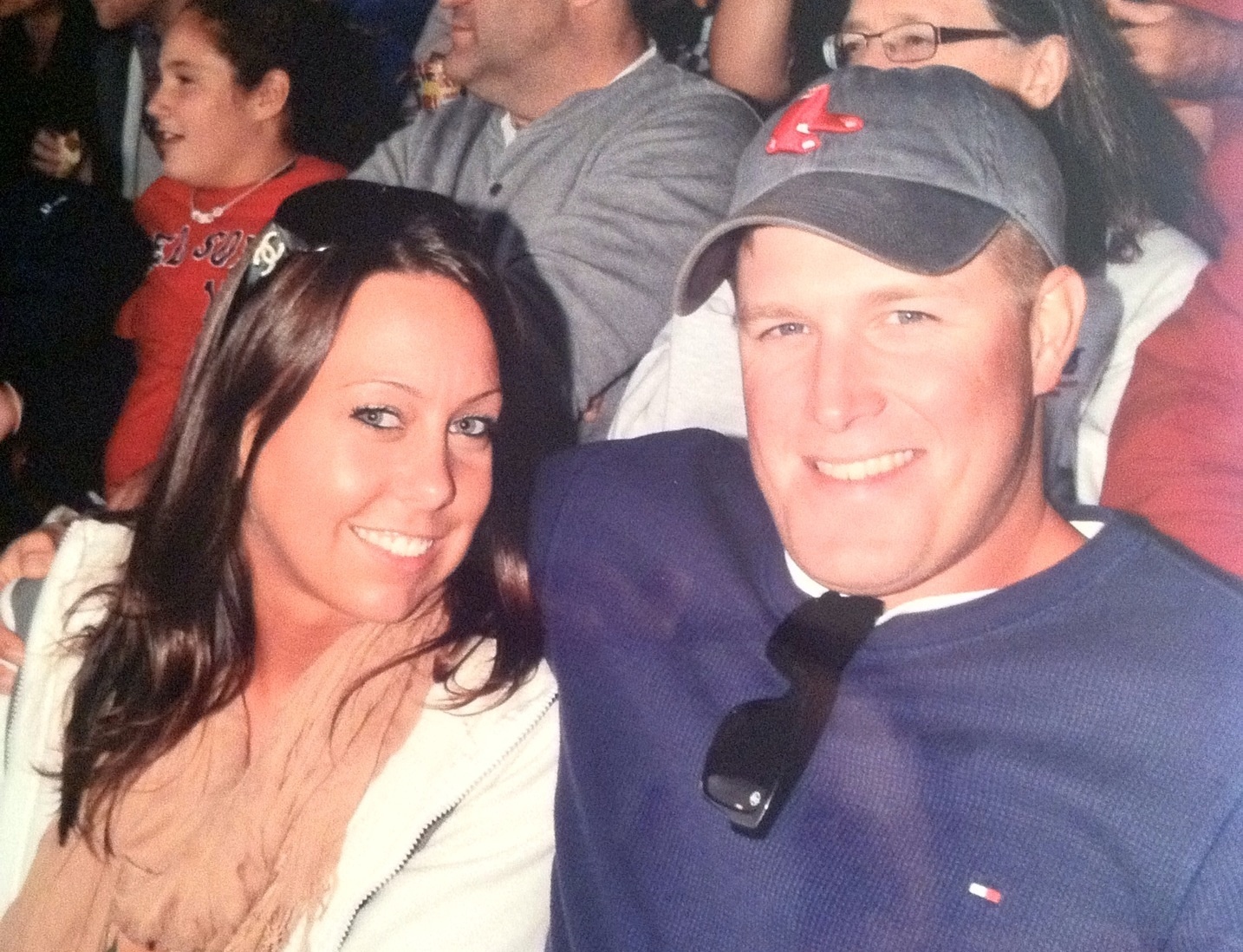 How did you meet?
"Paul and I met in August of 2011 while both waiting to be served in a bar in Brighton. We went our separate ways after a quick chat and then ran into each other later that night. We spent the next few hours together, and then Paul asked if I would be interested in getting late night pizza. Absolutely!" 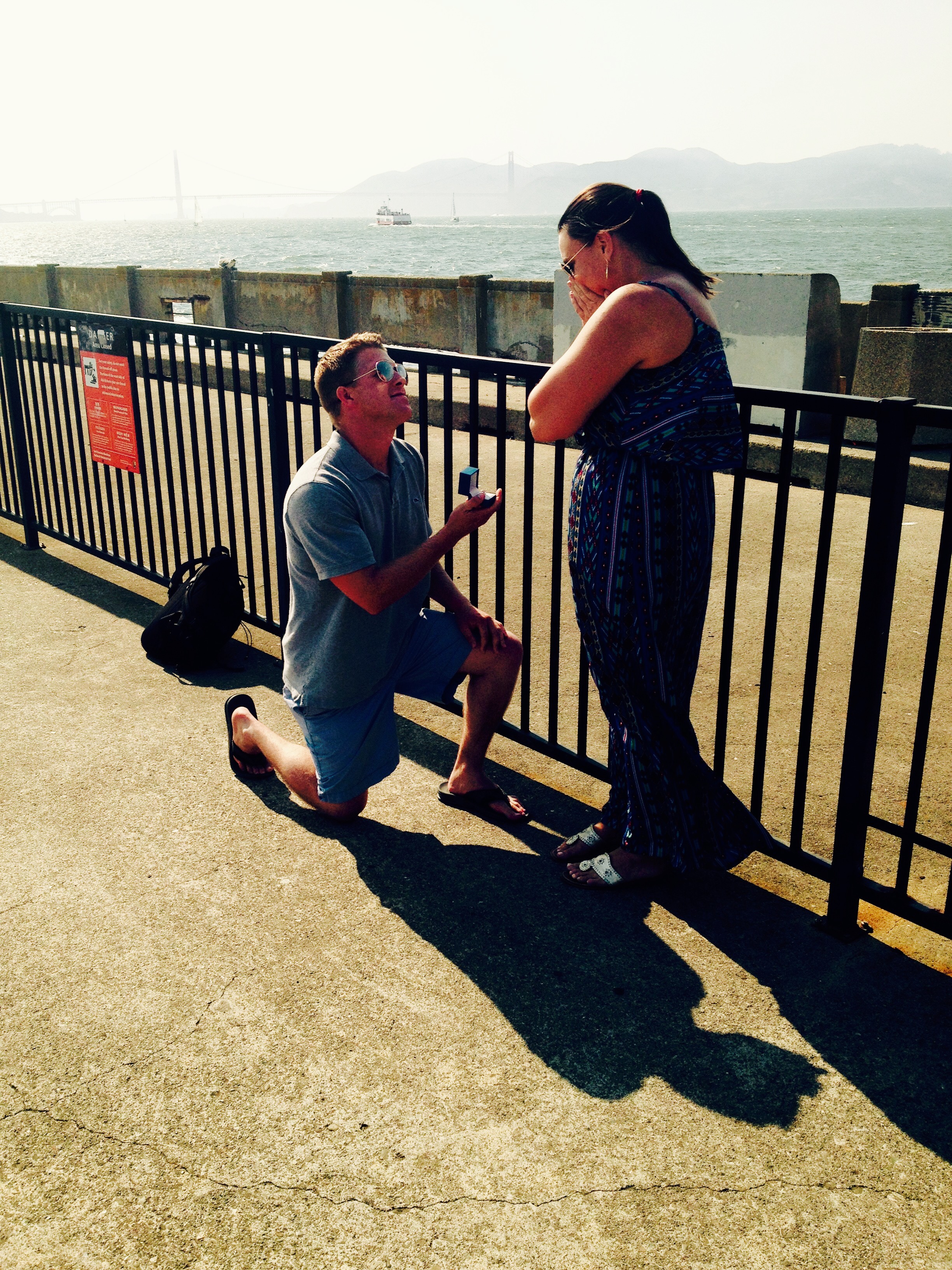 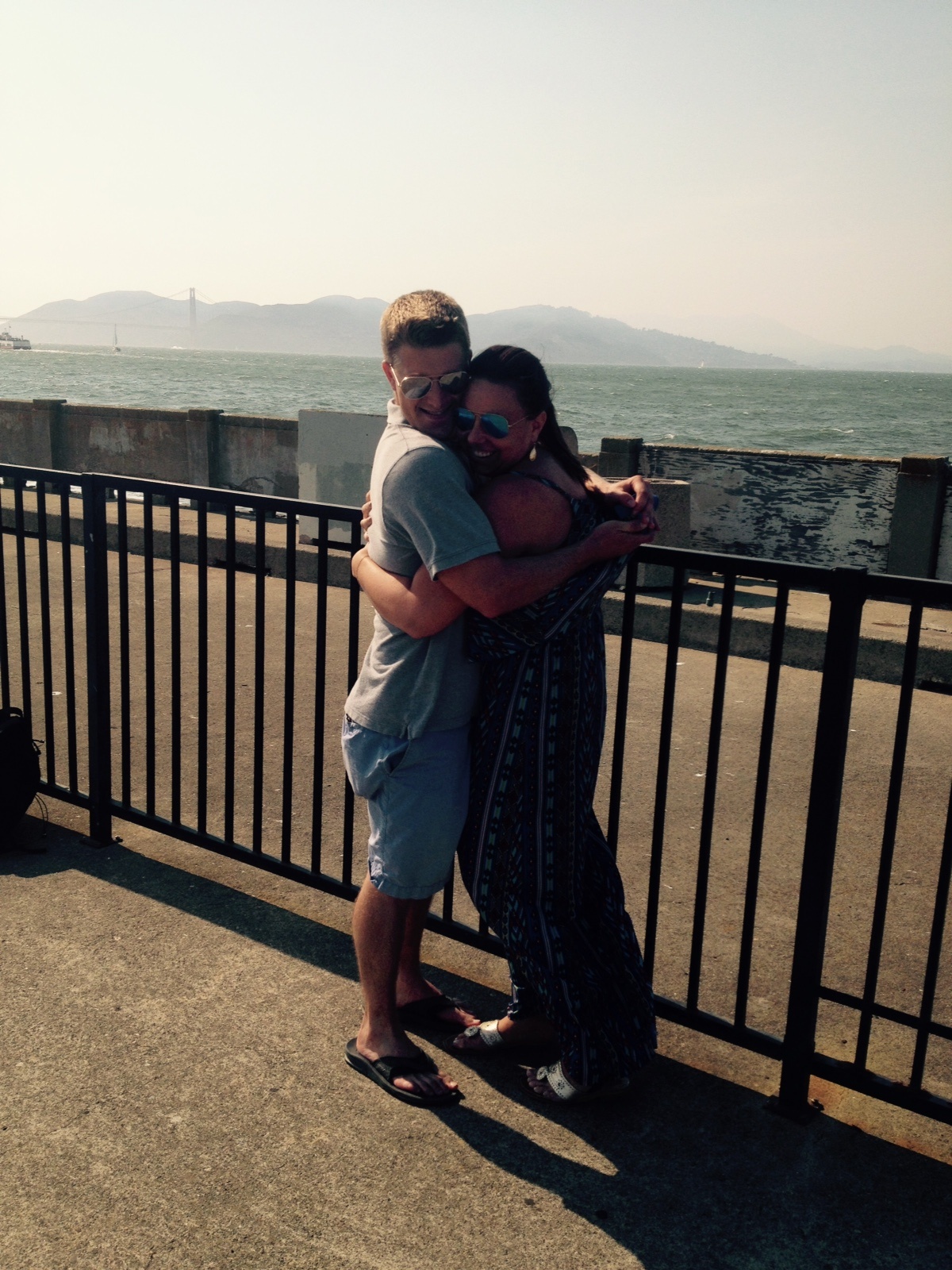 Where did he propose?
"Paul and I decided to take a trip to San Francisco and Sonoma. The cab showed up at our house around 5AM and we were on our way to Logan. There was the longest line I've ever seen for security, especially for 5:30 in the morning. Paul had a white knuckle grip on his backpack the entire time. We got coffees as soon as we got through security and we're off! After the six hour flight, train ride and walk to our hotel, I wanted a glass of wine and a nap. Paul on the other hand wanted to go for a walk to see the Golden Gate Bridge. He promised me a coffee (I have a coffee problem) and we were on our way down to the piers, the backpack came too. After more than two hours of walking up and down what seemed like every single pier, we got to the very last one before the Golden Gate Bridge. Paul wanted a picture with the bridge in the background even though it was hard to see from fog and smoke. He went up to a complete stranger and asked him to take a picture of us. We did the classic couples pose and I thought we would continue our day. Instead, Paul gets down on one knee and asks me to marry him! I was totally blown away and didn't expect it at all." 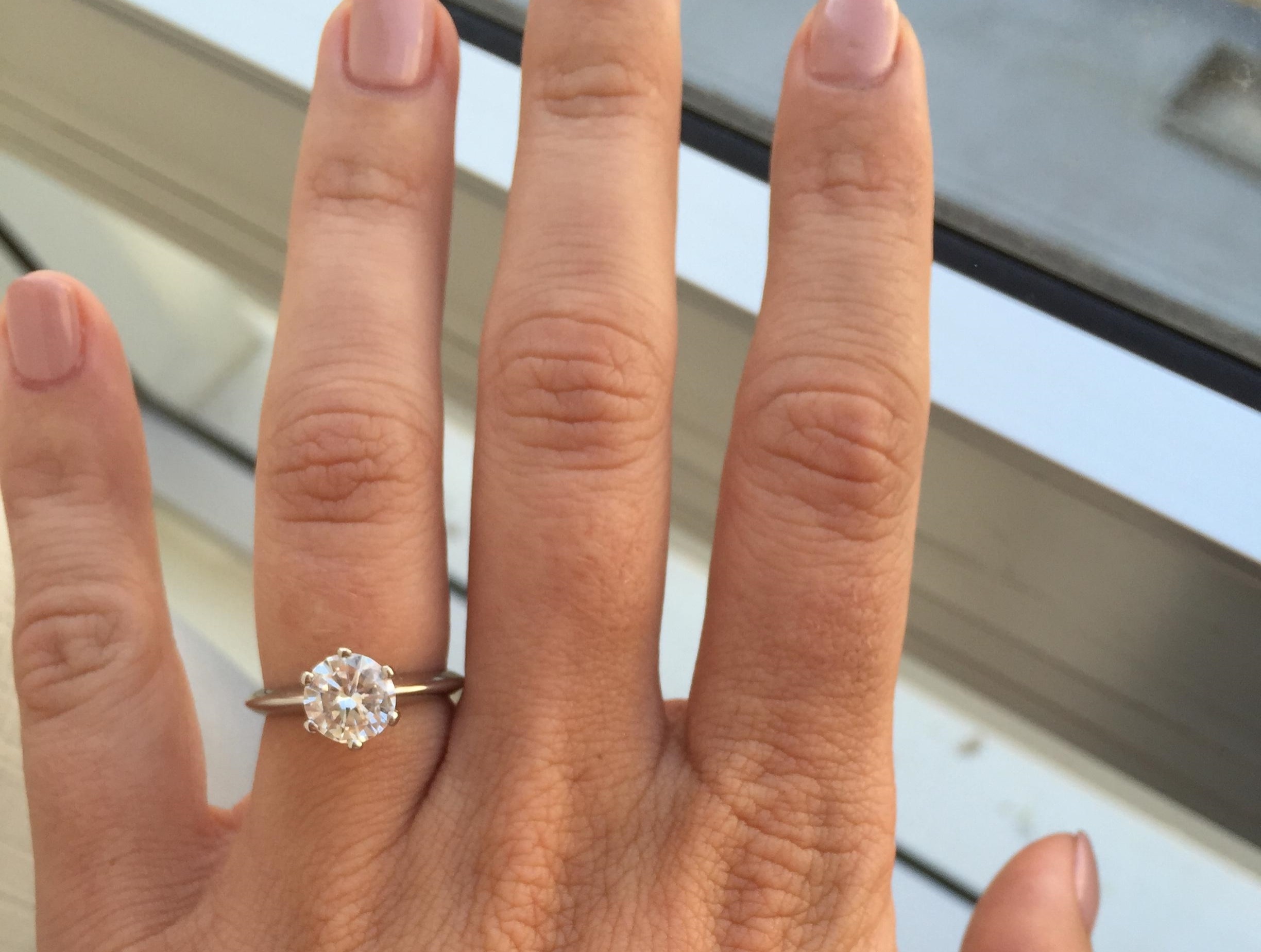 And of course - did you love your ring?
"I absolutely love my ring! The diamond is a family heirloom so it is extra special to me. I hinted to Paul different aspects of settings I liked and he did the rest!"

Congratulations Paul and Laura! From all of us here at Long's Jewelers, we wish you a lifetime of love and happiness. Best wishes!