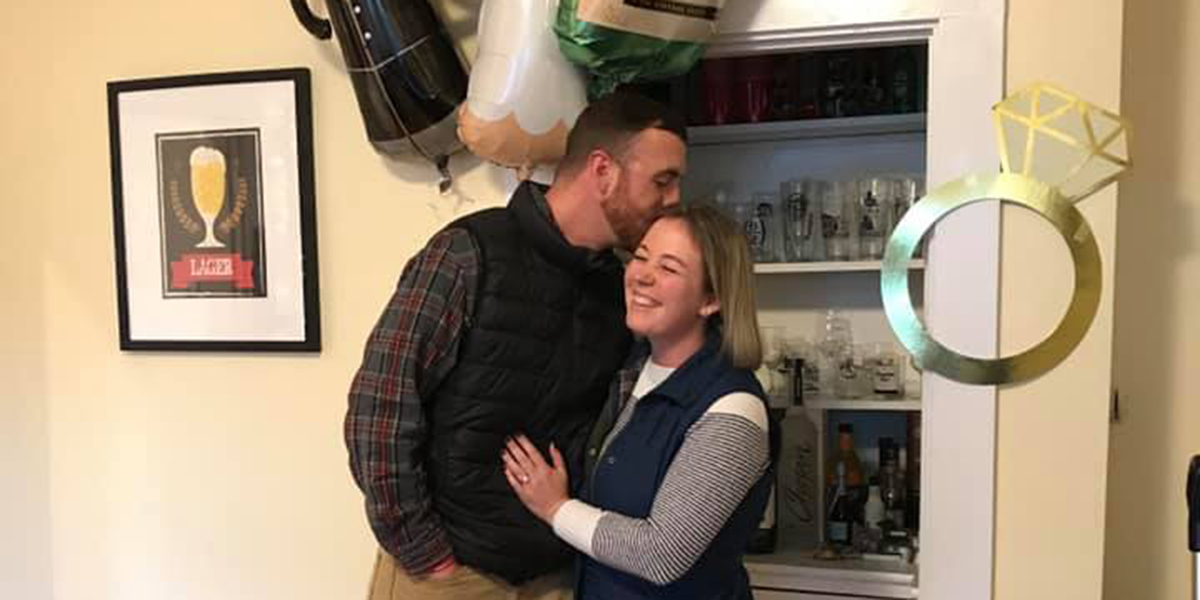 A long distance love finds a happily ever after in Boston! Read on to see how Logan surprised Meaghan with her stunning, new ring. On behalf of the entire Long's team, congratulations and best of luck.

"Logan and I first met in August of 2011 at a "back to school" gathering and pool party for our college's music department. We were freshmen; he was in the chorus and male a cappella group, and I was in the band. It took some time for our friendship to begin, but we saw each other in passing almost every single day in the school's music building. We became close friends in the spring of our freshmen year, but he was in a relationship with an upperclassman at the time, and I never thought I would have a chance! Fast forward to junior year, Logan transferred to a school in Pittsburgh and I was still in North Carolina. One December afternoon, as I was sitting on my dorm floor doing homework, I got a text from Logan after not having heard from him since I saw him in May. We started chatting, and I guess you could say the rest is history! He came to North Carolina for a visit after winter break, and he was there visiting almost every other weekend after that (yes, he drove his Volkswagen from Pennsylvania to North Carolina and back at least two times a month!). We made the long-distance work for us until we both graduated from our respective Universities in 2015, and then he made the move up to my hometown of Boston where we were finally able to have a non-long distance relationship." 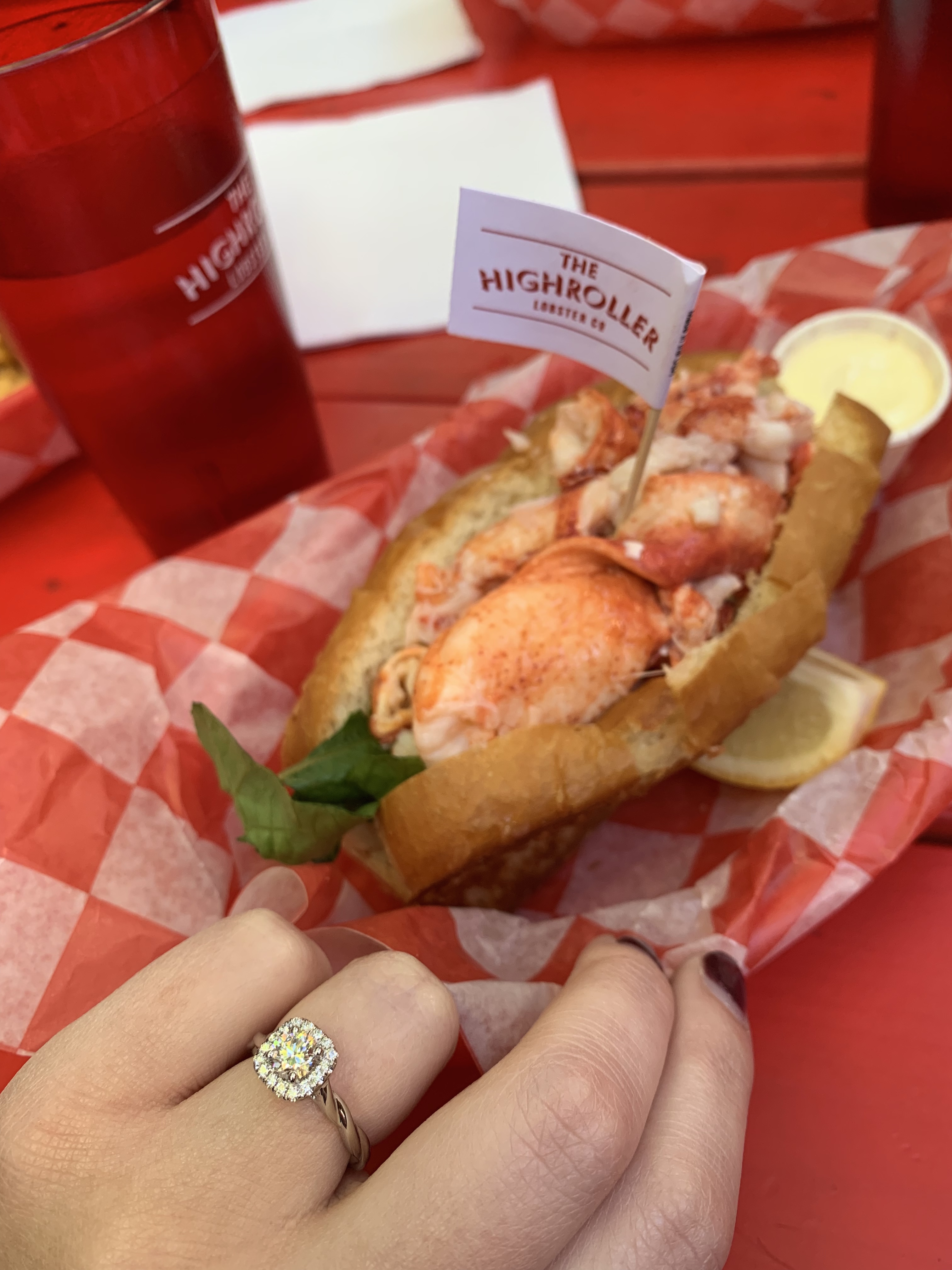 "It was a Saturday morning. Logan and I were up early and getting ready for the day - his family was in town from South Carolina and we were having a get together that evening with family and friends. We host gatherings often, so this didn't seem out of the ordinary to me. I had just finished preparing dinner for the night's gathering, and Logan was placing our Dunkin' Donuts coffee order on the Dunkin' app before we went to pick up his parents from their hotel. The four of us were going to spend the day in Portland, Maine! We were all excited to walk around one of our favorite spots and have a lobster roll. As I was bugging Logan to get going and put on his shoes, he pulled me into our dining room, which was strange because the door to leave was in the opposite direction... Before I knew it, he was down on one knee, saying he couldn't wait any longer to ask me for forever. It was perfect! Being able to share that moment just the two of us, in our first "home" together, was so sentimental and sweet. We immediately went to pick up his parents and share the good news and started facetiming the rest of our family. After an awesome day in Maine, we came home to all of our loved ones celebrating our engagement! We couldn't have asked for anything better, and are so excited to continue our story together!"

"The engagement ring has a beautiful twisted band with a round center diamond and cushion halo. It is platinum and absolutely perfect!"