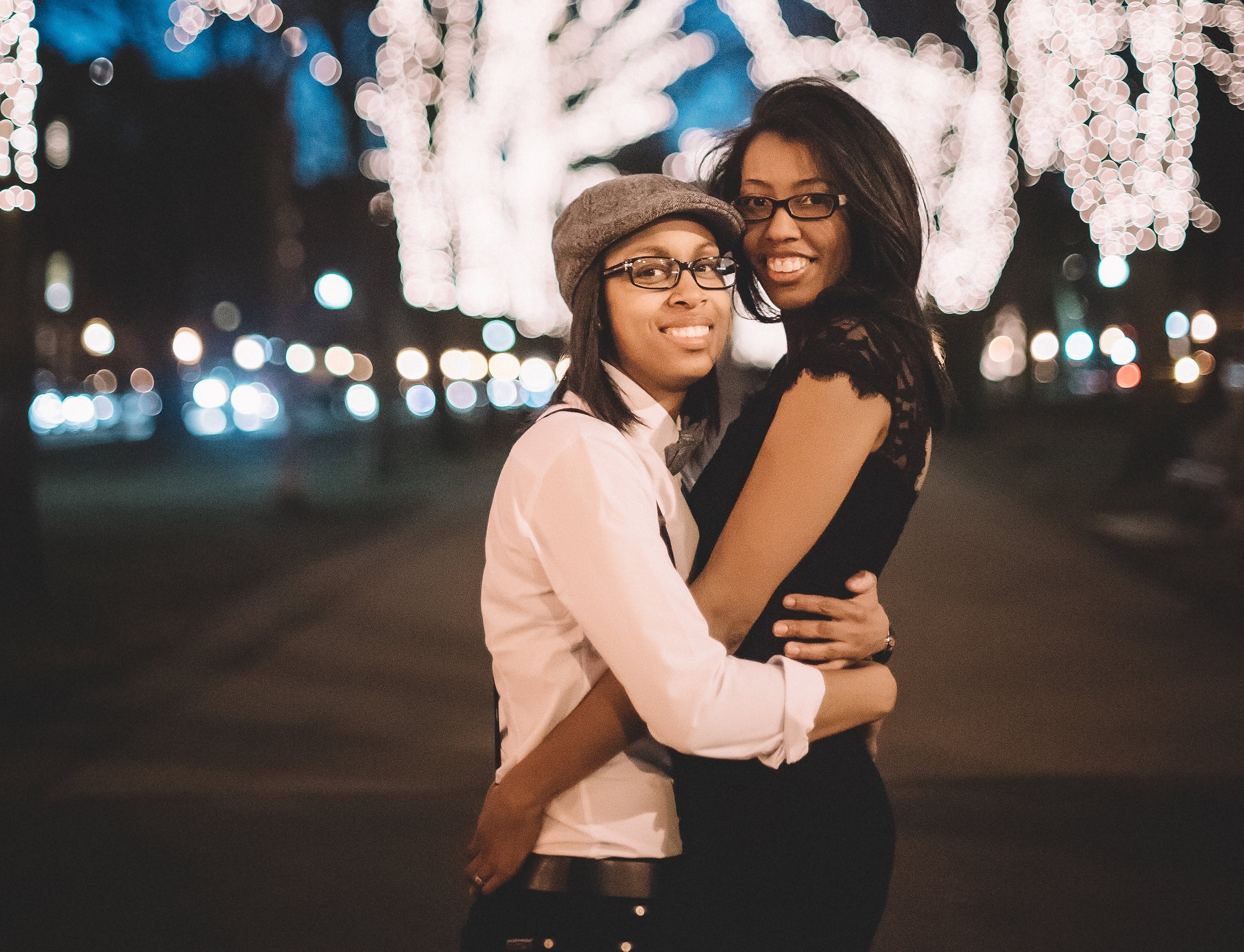 This once long distance relationship is proof that love can conquer any distance! Read on to see how Jay surprised Malaisha with a romantic proposal at the Taj Hotel in Boston. On behalf of the entire Long's team, congratulations and best of luck.

"We started out as friends when we were both living in Florida in 2008. After losing touch for a few years, we reconnected on Pi Day in 2014. We began chatting every day and soon afterwards romantic sparks flew! I lived in Arizona at the time while Jay was living in South Shore MA. We flew to see each other a couple of times, and, in October 2014, I ended up relocating to the Boston area. We haven't looked back since!" 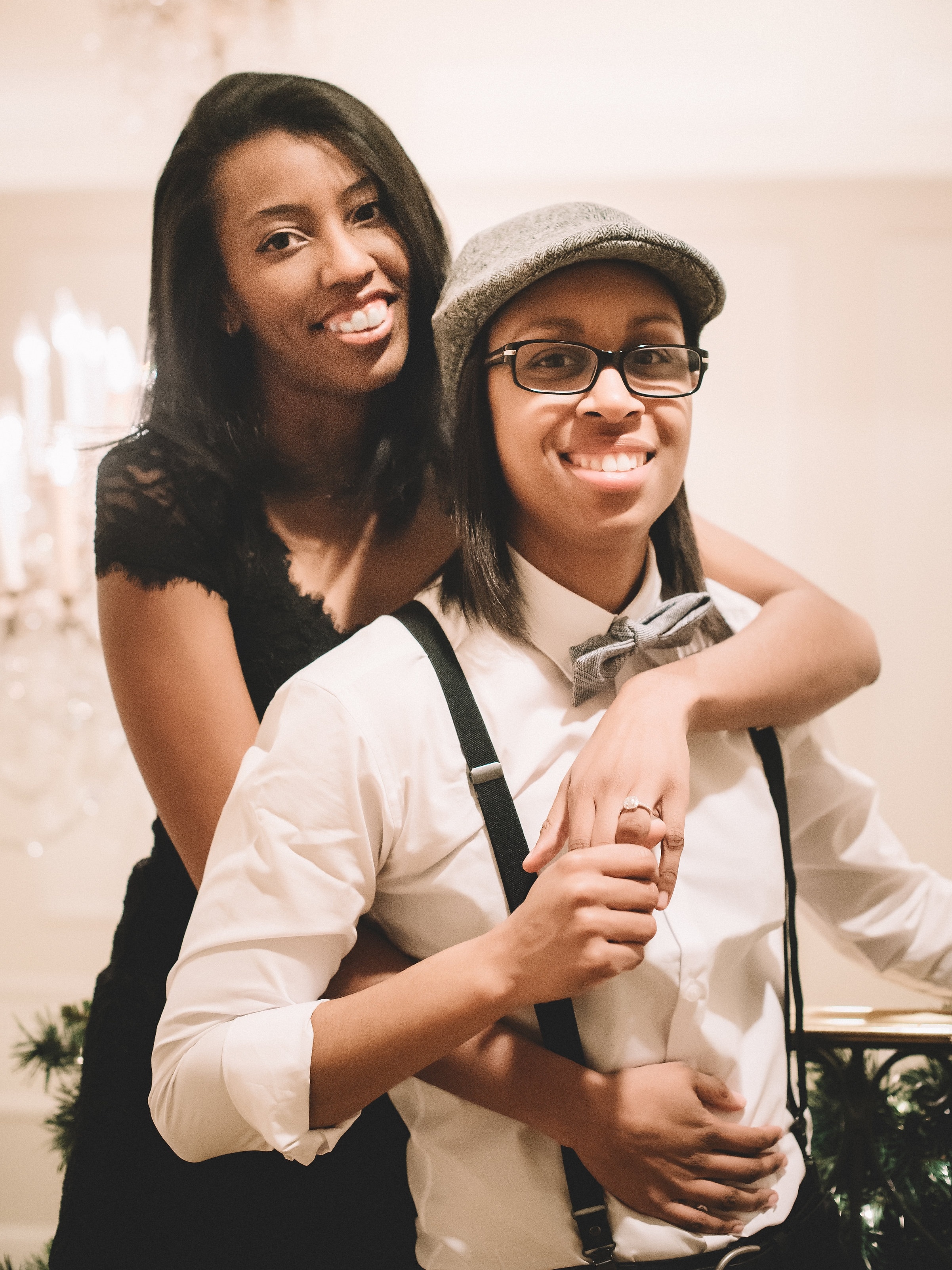 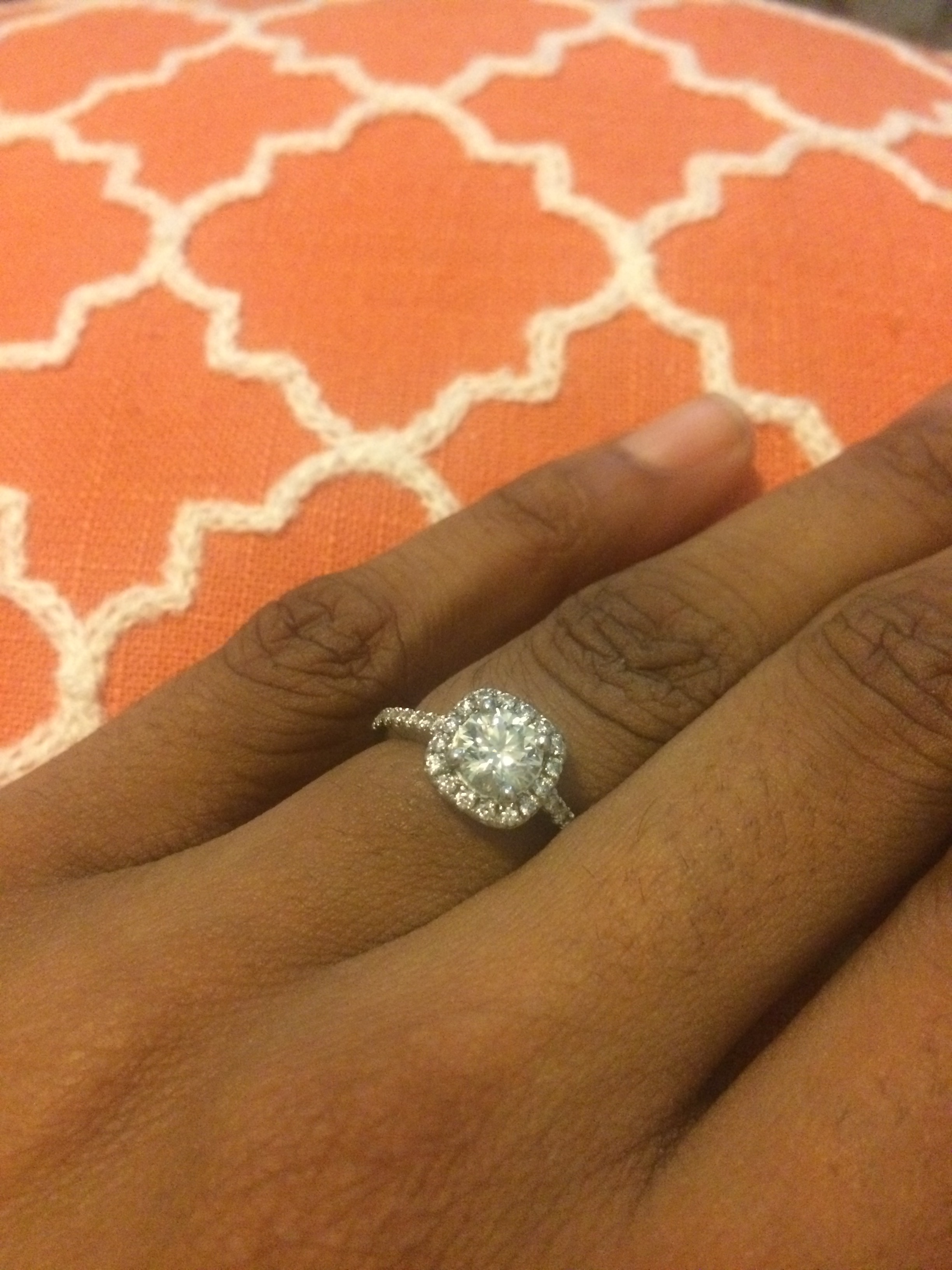 How did she propose?

"Jay claimed that she was going to the gym prior to our date later that day... However, shortly after she left home she called me and said she left a card for me by the TV. She told me to open the card, and that she loves me and will see me soon. I opened the card and it said that a car service would be there shortly to pick me up. Anxiously anticipating the car service, I immediately scrambled around the house to figure out what I was going to wear and how to fix my hair and makeup. The car service came and drove me into the city. I had no idea where I was going. We ended up at the Taj Hotel in Boston. Upon my arrival, Jay texted and told me to go to the front desk and pick up a card. The next card said to go up to the 7th floor, find the room, put the blindfold on that was on the door and use a knock code. She came to the door and led me into the room, played some music, and then told me to take off my blindfold. When I removed the blindfold she was down on one knee and asked me to marry her. Once I said YES, I hugged her, looked over and there were videographers filming the entire thing. Later the videographers followed us around to capture the moment as we enjoyed some bubbly and a nice dinner."


Tell us about the engagement ring!