We're totally in love with our latest destination proposal story, this time set in Iceland! Read on to see how Connor surprised Katelyn with the most romantic proposal under a waterfall on their adventurous vacation. On behalf of the entire Long's team, congratulations and best of luck.


How did the two of you meet?

"We met online! On a notorious dating site, that starts with a "T" which is typically associated with "hook-ups" but luckily we were both looking for something more. After our first awkward date, we couldn't get enough of each other and things progressed quite quickly." 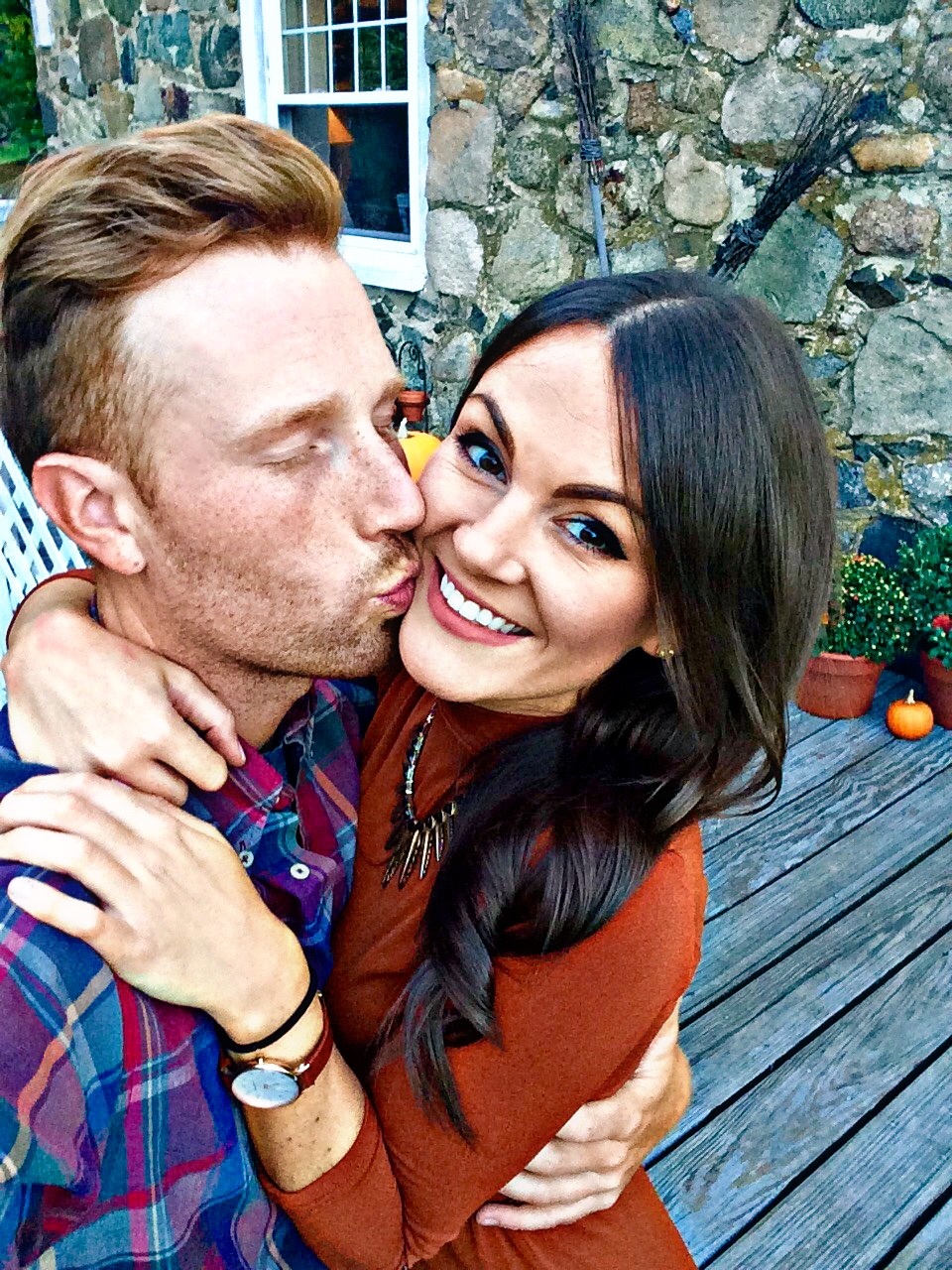 "After our first vacation together in Costa Rica, I knew our next trip would be the one that I'd propose. Once we settled on Iceland, I had to decide between proposing under the Northern Lights or beneath a waterfall. Since I wanted a photo of the moment, I leaned towards the waterfall because I figured catching a glimpse of the Northern Lights is minimal and she wouldn't be able to see the ring at night.

The day started early, 5:00 am Iceland time. We got ready for the day, packed and had some breakfast before leaving our apartment on the way towards our next Airbnb stay. I told Kate that we could check into our next place early and it would be at least a two and a half hour drive, when in reality, I wanted to be the first people at the Seljalandsfoss waterfall so that we could have it to ourselves. She had no idea and we were able to leave right around 6:00 am. Trying to time it with the late rising sun in February, I drove slowly while unsuspectingly Kate was in and out of sleep with aching pain in her legs, which I attempted to subside with multi-tasking massage. We arrived at the waterfall around 8:00 am. Luckily throughout the first three days of our vacation we had used plenty of self timer photos so when I set up the tripod she thought nothing of it. I took a couple shots to make sure everything was how I wanted and then I jumped into the frame, dropped down on one knee and proposed!"

"With plenty of hints I decided on the gold band halo design, with diamonds around the band itself which was designed by Michael M."