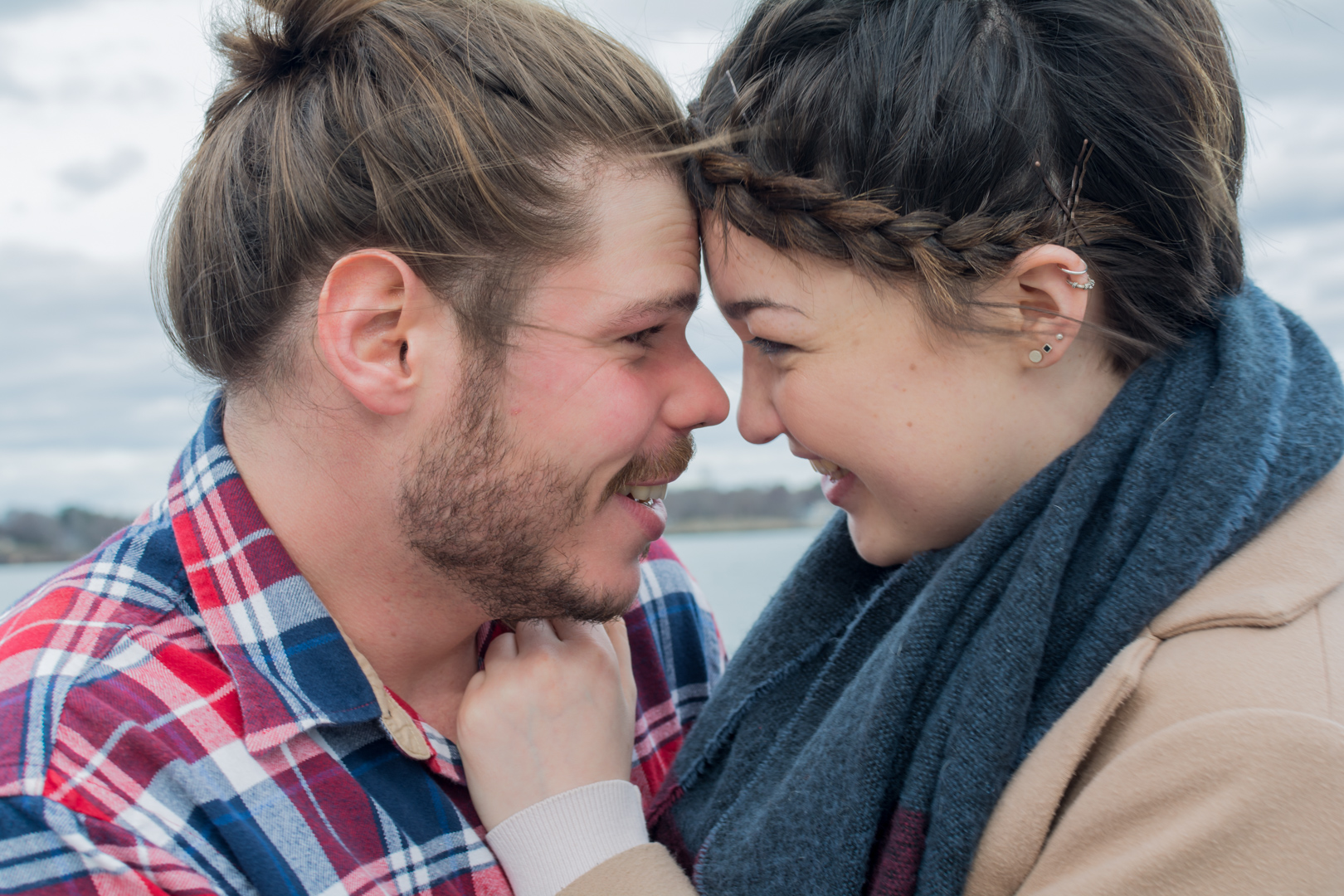 Long distance love! Congratulations to our newest Long's couple, Reese and Chloe, on their recent engagement! This has to be one of our favorite storybook romance stories ever. Read all the details about how Reese proposed, as told by Chloe:

How did you meet?
"I'm actually from the UK and visited Salem during Halloween with my friend. Through a long chain of people we met, we ended up at a house party. Everyone was fascinated by the two English girls and asking us lots of questions, it was at this time I can remember as clear as day the moment Reese walked into the room.

We spent the whole night talking around the fire in the garden and at the end of the night he asked for my number, to which I said was ridiculous because we'd never see each other again and I lived in England! So we settled on swapping Instagram and Snapchat details. However, the more we were in touch, the more we wanted to get to know each other and the more we liked another. We then of course realised we could speak for free via Facetime or Whatsapp and that was it, we never stopped talking! We Facetime now at the start and finish of every day and multiple times in between, even if it's just quickly to say I love you.

I have now been over to visit him and his mum four times, including one long stay for three months and he has been to England twice. Everyone always says that long distance relationships never work but I think we've proven them wrong! It is extremely hard, don't get me wrong, we miss each other so much sometimes it literally hurts but at the same time, neither of us have ever been happier and that's what we have to remember. We just have to hold on to the fact that this short term pain will be worth the long term life of happiness which hopefully now isn't too far away."

Describe did Reese decide to propose?
"He was awful at keeping everything a surprise! We'd spoken about the fact that we wanted to get married and then one day he came back from work and told me he'd put a deposit on a ring! Apparently he was too excited to keep it a surprise.

He updated me every time he went to the jewelers (always commenting how amazing the staff are) and even told me when it was nearly paid off. One day he tried to put me off track saying not to get my hopes up for Christmas but then added that I had to make sure my nails were done.

We wanted to have Christmas with both of our families together so we organised for he and his mum to come to England for Christmas. He took my dad out to ask his permission and they had a fabulous night playing pool and darts. On Christmas day I had my suspicions, but I didn't know exactly when it would happen. As we sat down for Christmas dinner, my mum said the grace and then Reese started to speak. He said he wanted to thank my mum and dad for the meal they'd prepared-which he would do any way, I then started to notice the colour of his face because it was as red as a London bus. He then got on one knee and went on to say the line we always say each other, "I love you more than all the grains of sand, on all the beaches, in all the universe," but then added, "...so will you marry me?" and of course I said yes!" 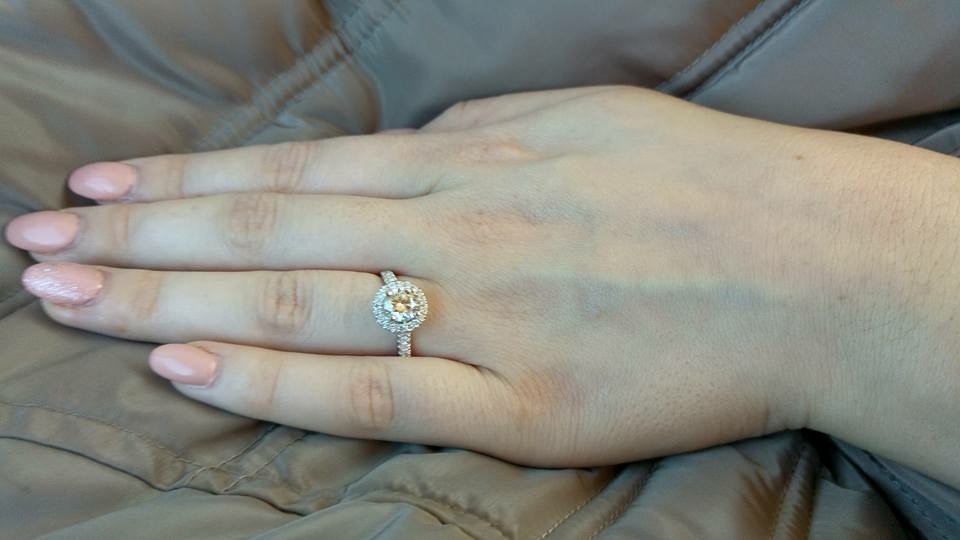 And tell us all about the engagement ring that Reese chose for you!
"The ring is unreal! It has a beautiful halo band and the sparkliest diamond I've ever seen, which I later found out he was very particular over and chose specifically. I couldn't be happier."