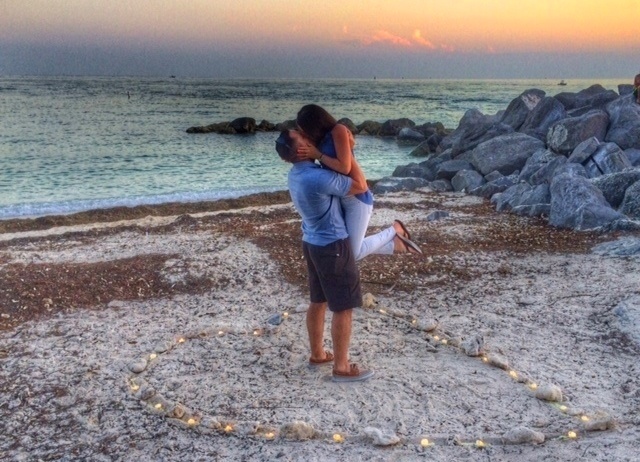 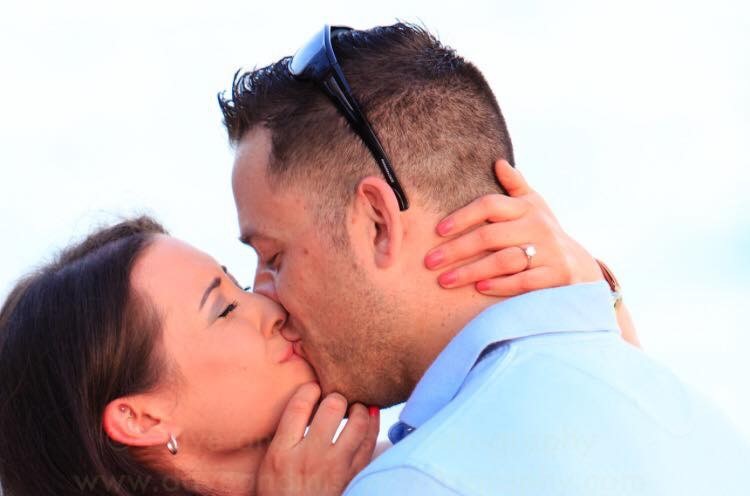 "Gary and I had planned a trip down to Key West Florida to support our friends band who plays there every year. It's a great time to go down and relax with friends. There were about 30 of us heading down within the week.

There was always a thought in the back of my mind that maybe Gary would pop the question, but Gary's convincing "sorry, it just cant happen right now" really had me giving up on the chance. We had planned on doing a few fun activities while down there, such as a sunset sail, jet skiing, and just relaxing on the beach. All of our friends were arriving at different times, but all planned to meet up at some point. On our second day in Key West, Gary and I decided it was the perfect day to lounge on the beach and enjoy the warm weather. When we arrived, we met up with another couple, Missy and Dave, who had recommended the beach to us. Missy is a yoga instructor in Newport RI and Dave is a member of the band as well as a photographer. They had talked about possibly meeting back up at the beach for sunset so that Missy could take a few photos for her yoga studio. We all agreed it would be a great idea, and we planned to meet back at the beach for sunset.

Fast forward a few hours- Gary and I arrive back at the beach around 7:15pm and begin to walk the beach toward the designated "yoga" sunset spot. As we started walking, I noticed Dave standing at the end of the beach with his professional camera. I was so excited to see that he had brought his camera and told Gary that maybe Dave could get a nice photo of us in the sunset! As we got closer, I noticed there were candles and rocks in the shape of a heart sitting in the sand. I thought, wow this is perfect for her yoga shoot! 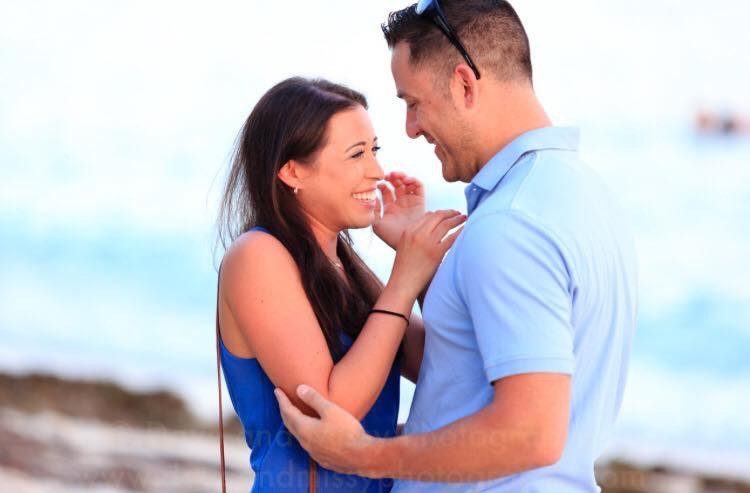 When we were right next to it all, there was soft music playing in the background, and when I turned to say hi to Missy, she was holding her phone recording me...along with a few other friends. I froze, looked at Gary and said his name. I was confused, but deep down I knew what was coming. Gary took my hand and led me into the center of the heart. I immediately started to cry. I couldn't believe that it was actually happening. I remember Gary saying "This is real, you're my best friend and I want to spend the rest of my life with you." 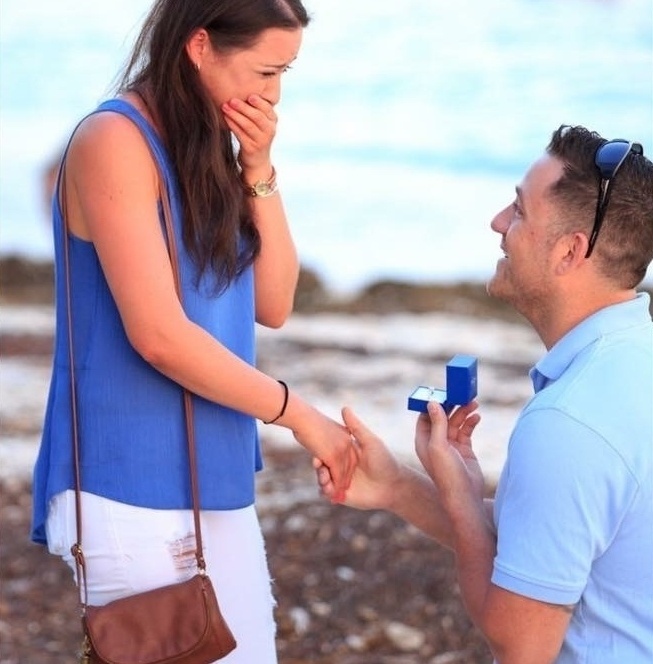 He got down on one knee and took my hand. We were both shaking. Of course I said Yes!! Dave was there to capture every moment on his camera and yes, we did get our perfect sunset photo moment, only a million times better than what I could have imagined. Later that night we met up with all of our friends at the bands show. They all congratulated us and the band announced our engagement during their show. We went up on stage and danced in front of the crowd. I had always known the trip would be amazing, but i had no idea how perfect it would really be." 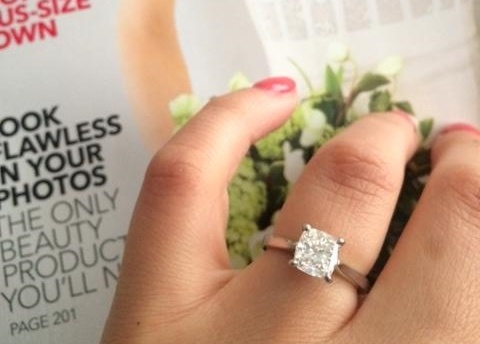