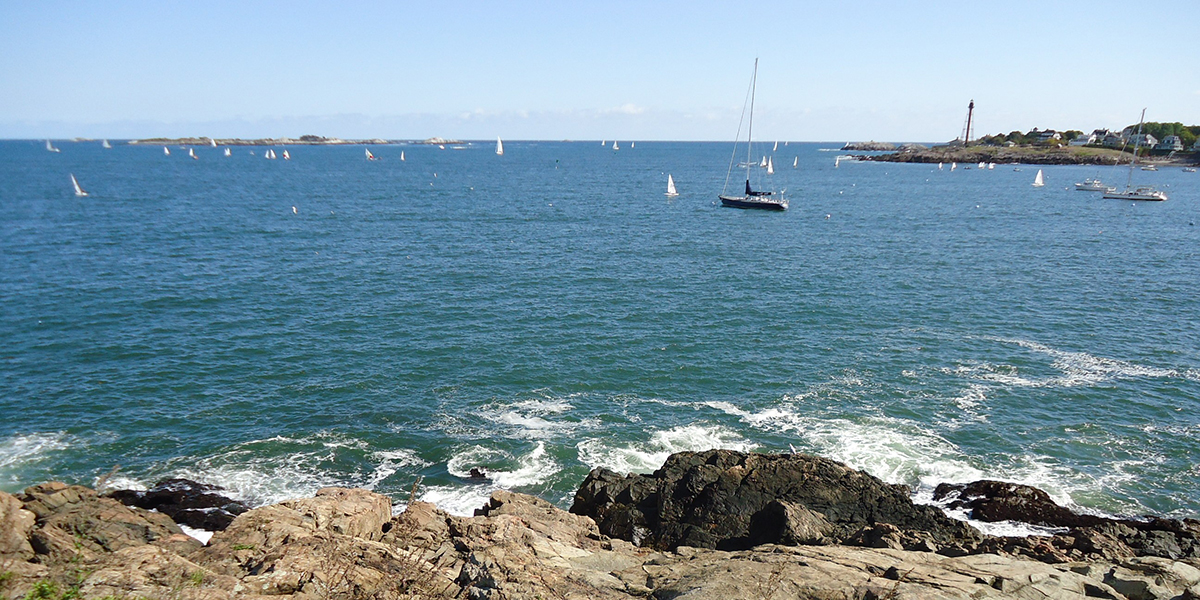 Childhood friends reconnect and are ready to spend the rest of their lives together! Read on to see how Chris surprised Amy with her beautiful, new ring in Marblehead. On behalf of the entire Long's team, congratulations and best of luck.

"We met for the first time in second grade in 1977. We still have our school picture. After our divorces, we reconnected while skiing in Vermont. We were both visiting our best friends at their ski houses. All of us are childhood friends and have crossed paths over the years, however, that weekend was just a matter of perfect timing. They say timing is everything!" "It was a beautiful day. I woke up early to work out. When I got home, Chris had his work out clothes on and said he was going for a walk. I said, 'I would love to join you!' He said he would love that, and asked me where I wanted to walk. Since I had just gone to work out I told him that it was his show. He decided to walk into old town in Marblehead. We began walking toward the harbor and Fort Seawall. As we headed up toward Fort Seawall, he started asking me where I see us in the next year and what goals I have for us and for our family. I began talking about wanting to get married and wanting to buy a home, and also that the kids would be heading to college soon... By then we were overlooking the ocean. Chris suggested we head down to get a better look at the ships and I followed him. When we got closer to the water, and I stopped to look out over the ocean. As I turned my head Chris said, 'You know you’re my best friend, the love of my life, my soulmate. We’ve known each other since second grade, and I truly believe the powers that be brought us together. I want to spend the rest of my life with you.' Then Chris got down on his knee holding the ring, and said, 'Will you please spend the rest of your life with me?' I said a teary YES!!! People nearby started taking pictures of us, and we could hear them saying, 'I think they just got engaged!' They sent us the pictures after, which was so very thoughtful. Before proposing, Chris had also asked my children for their blessing as well as my father, which made the engagement so special."

"Chris worked with Judd to select the most beautiful ring. The center stone is a cushion cut, and it is set with a diamond halo and diamonds on the band."