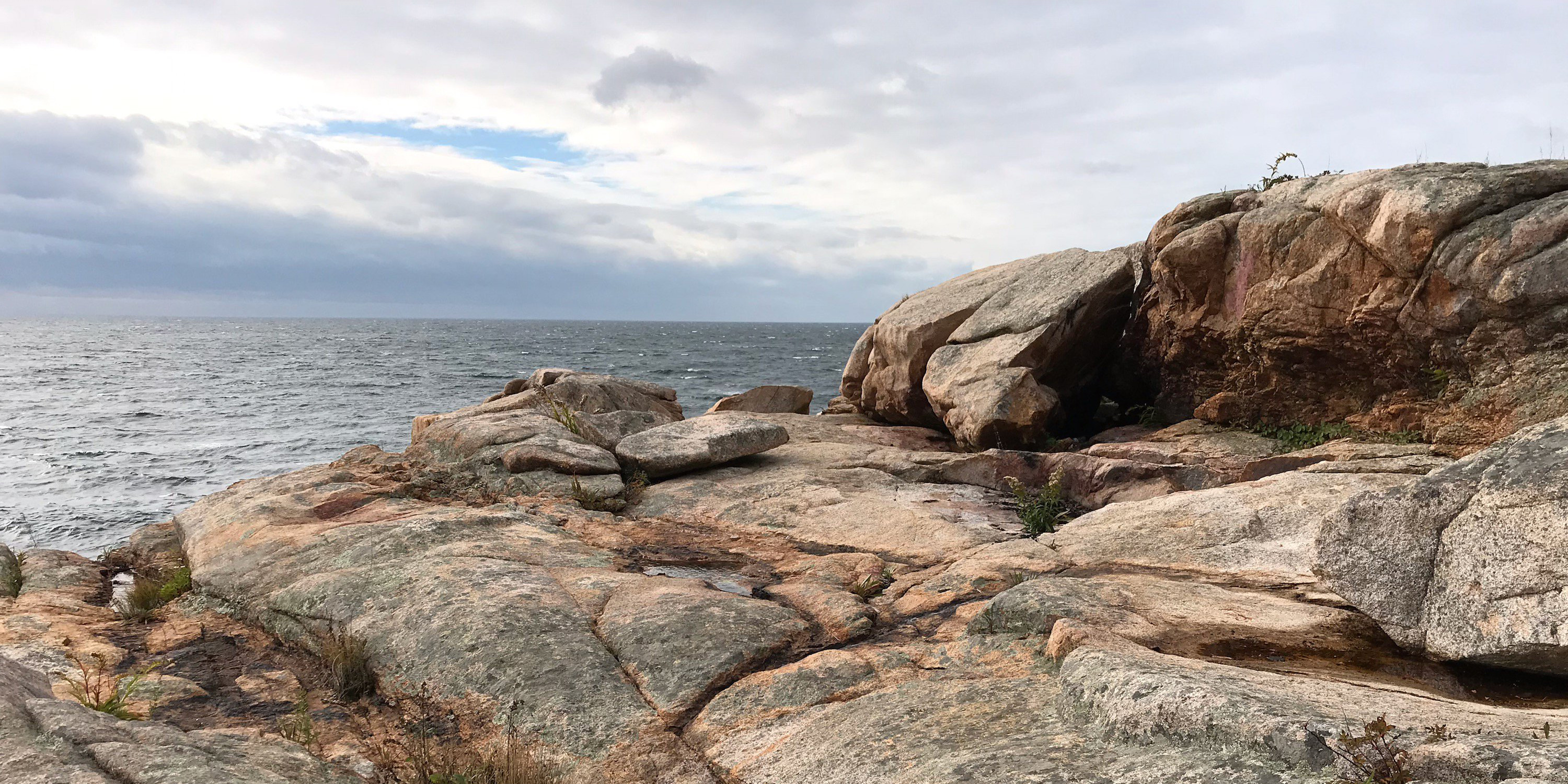 A luxurious weekend in Boston ends with the best surprise! Read on to see how Sean proposed to Amanda with her stunning, new ring. On behalf of the entire Long's team, congratulations and best of luck.

"We met at Sean’s sister and brother-in-law's wedding on Cape Cod. Sean’s sister, two sister-in-law’s and my best friend had all planned on hooking us up." 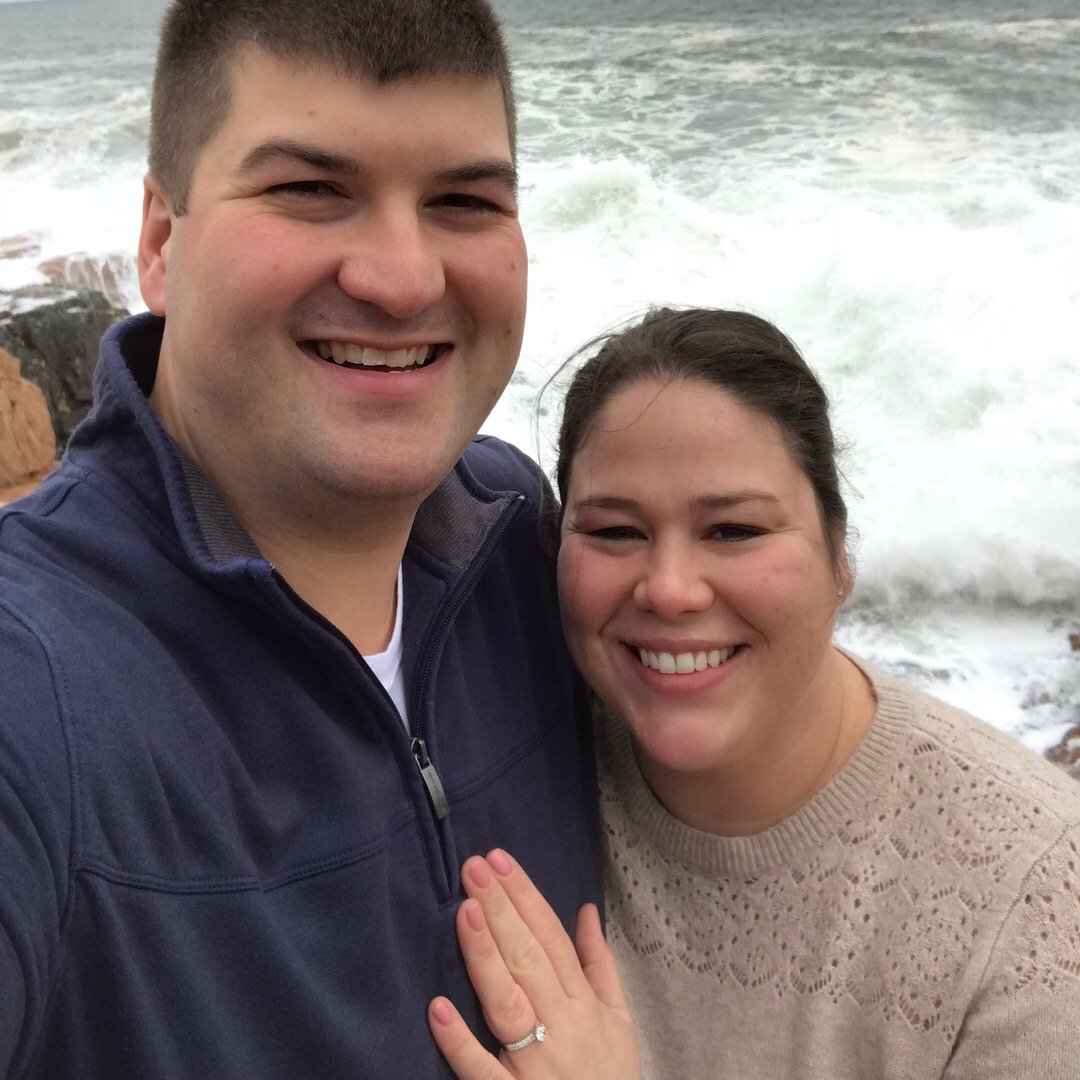 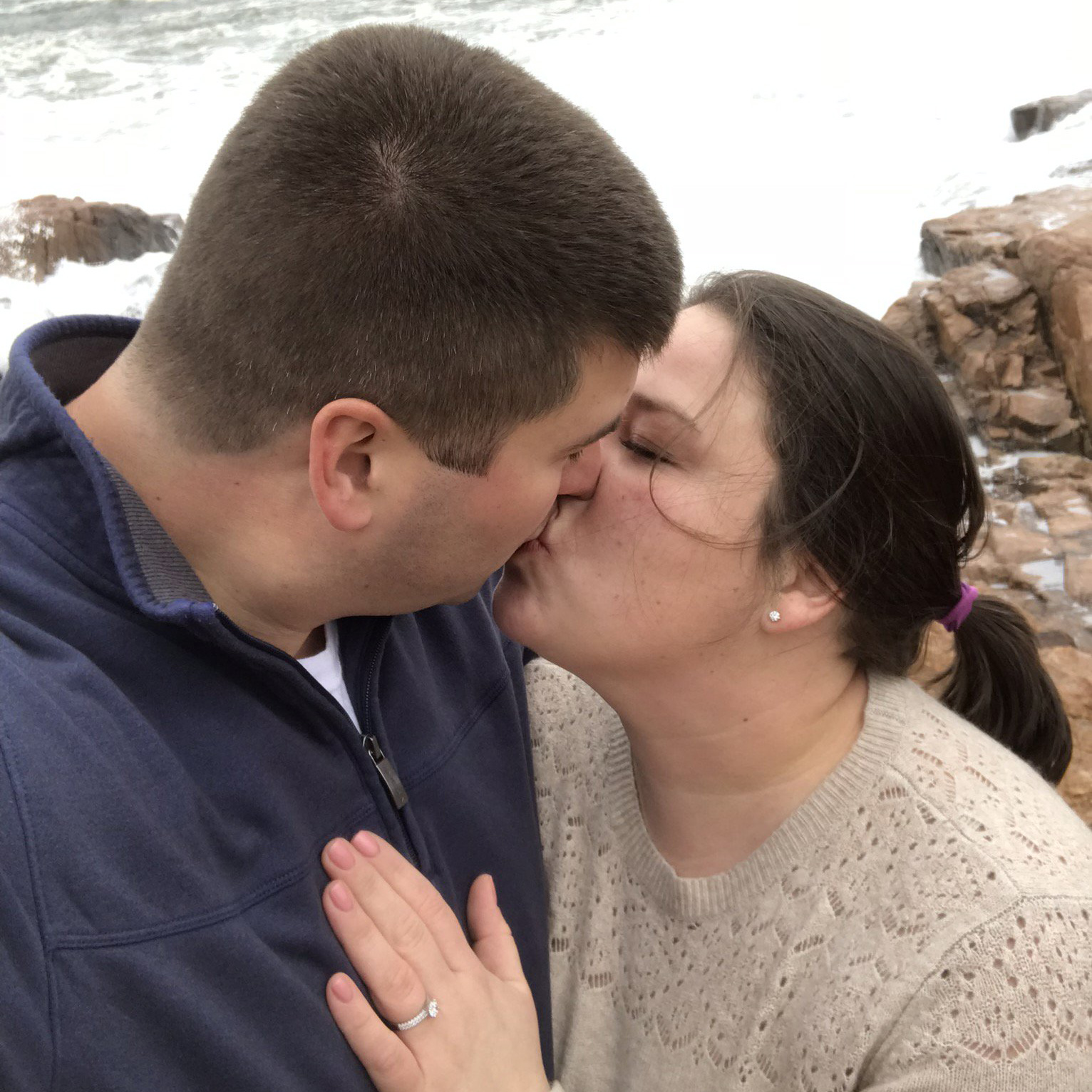 "Sean took me into Boston for the night to celebrate our three year anniversary. We went to a nice dinner at Ocean Prime in the Seaport, and then stayed over at the Envoy Hotel. The next morning we went to the Intercontinental for a couples massage. After a morning of relaxation, we went back to the hotel, packed up and headed home. On the way home, Sean told me he wanted to go get lunch at this new place he's been wanting to try. As we were driving he asked me to close my eyes. I laughed, but did as he asked. Finally he pulled over and parked, making me keep my eyes closed. He walked me out to the most beautiful spot called Rafes Chasm Park in Magnolia, MA. I could hear the waves crashing around us. Then he let me open my eyes, and when I did he was down on one knee asking me to marry him. Of course I said yes!!" 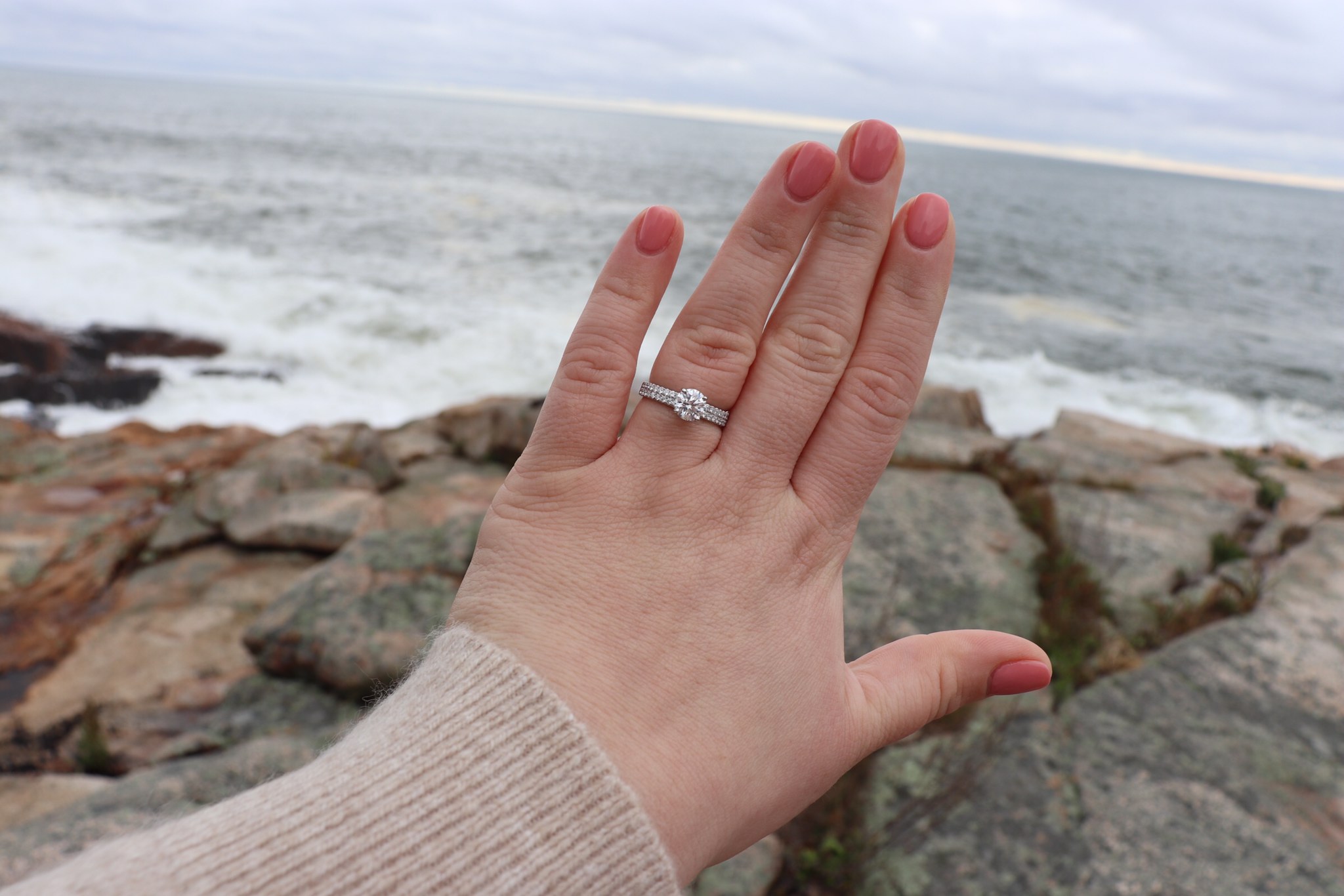 "My ring is a platinum double French band by Ritani. It is so sparkly; I’m in love with it!!!"